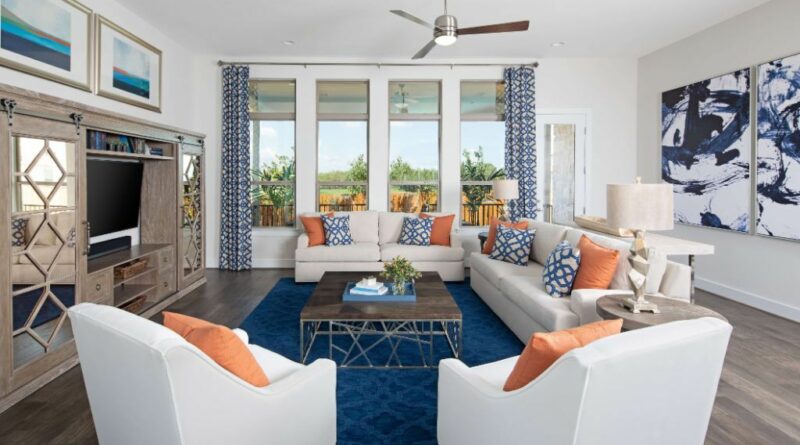 Call it a homecoming in more ways than one — a familiar name among Dallas home builders is expanding his new company into Dallas.

The name Gehan is a very familiar one in Dallas. Glenn Gehan co-founded Gehan Homes, now the ninth largest private homebuilder in the United States, with his father and brothers in 1991. In 2018 Gehan launched GFO Home in Austin, and has expanded the company into Dallas.

As a fourth-generation home builder with deep roots in the city, expanding his new company to Dallas was always the plan, Gehan said.

“The residential market is strong in Dallas, with the second-highest number of people moving here compared to all U.S. metro regions. We specifically target the move-up homebuyer, and we’ve had tremendous success; far more than even our most optimistic expectations,” he said.

In Dallas, GFO has 54 homes under construction, with 19 ready for quick-move in, in six communities and the company is in negotiations with eight additional communities.

GFO just opened new model homes in Inspiration, an award-winning master-planned community in Wylie; and in Lakeview Downs, featuring one-acre homesites in the Highland Park peninsula on Lavon Lake. A model in the Woodbridge community will open this quarter as well.

The company has 40 employees in their luxe uptown Dallas offices in Seventeen17 McKinney.

GFO Home’s leadership team has together built more than 25,000 homes over two decades and all of that experience went into creating a new and different company, launched in the hottest real estate market in the U.S.

The company builds high-end, architect-designed homes aimed at the move-up homebuyer market. GFO Home houses tend to be the highest quality in every community they’re in, on larger than average homesites and with better designs, elevations, and standard features than their competitors.

As a corporate citizen, GFO is already giving back to the DFW area in a big way, investing a total of $80,000 in the Dallas Children’s Advocacy Center, which improves the lives of abused children; and Genesis Women’s Shelter, which provides shelter and support for women who have experienced domestic violence. 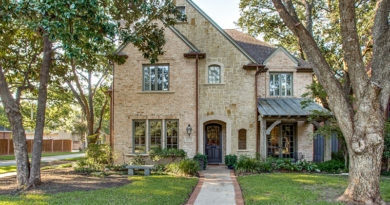 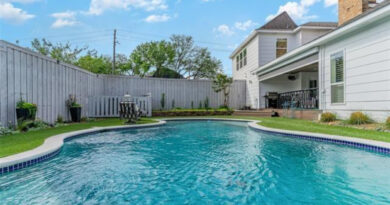 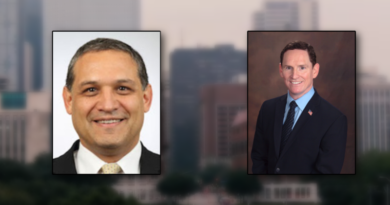