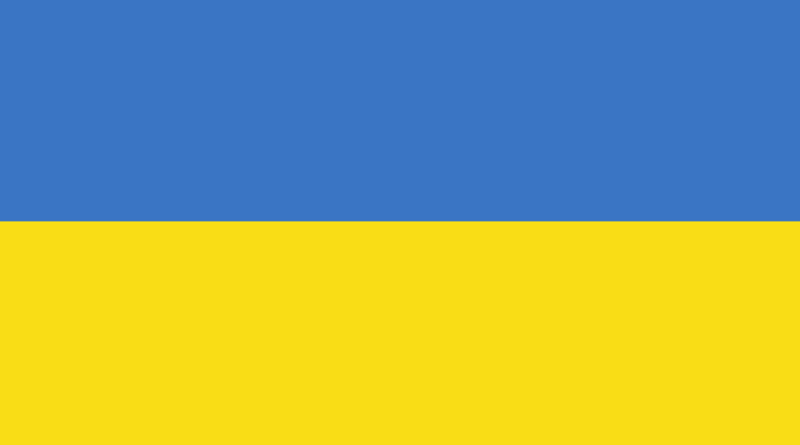 As news spread of a Russian assault on Ukraine Thursday, reactions across the globe — and in Dallas — were quick and strong.

Russian troops attacked the country from three sides, bringing explosions early that morning to Kyiv, the capital of Ukraine, and other cities. Officials there said at least 40 people had been killed so far.

Here is a roundup of what officials in our area have said:

“My thoughts are with the people of Ukraine and they should know that the United States stands with you in this fight for your country, democracy and the right to self-determination,” he said. “In close coordination with our allies in the European Union, NATO, and around the world, we must now move quickly and decisively to isolate and cripple Russia economically while also supporting the legitimate, democratically elected government of Ukraine as they resist this attack.

“Russia has chosen this war, and there is no doubt that it will emerge poorer, weaker and more isolated internationally because of this action. By invading Ukraine, Putin has made a strategic mistake by simultaneously uniting the West, the EU, NATO and even the U.S. Congress as well as dramatically underestimating the will of the Ukrainian people.”

Allred said that as a member of the House Foreign Affairs Committee, he had participated in President Joe Biden’s efforts to navigate the crisis.

“As a member of the Foreign Affairs Committee, I know there is a bipartisan agreement for action that will help Ukraine defend itself, stabilize its economy and punish Russia for its illegal and unprovoked actions,” he added.

Congressman Marc Veasey warned that the conflict would create hardship throughout Europe.

“Putin’s unlawful invasion of Ukraine will have devastating consequences for thousands of innocent Ukrainian people and cause widespread hardship across Europe,’ he said. “I stand with the Ukrainian people and our NATO allies as we work together to defend Ukraine’s sovereignty.”

U.S. Rep. Beth Van Duyne (so far) has only commented on how energy production could punish Russia.

“Praying for the millions of Ukrainians who are facing Putin’s unprovoked aggression & this existential threat,” Sen. Ted Cruz said. “Ukraine has America’s steadfast support & we will continue to arm them so they can defend their country. Those involved in this should know they’ll be held accountable.”

“Russia’s attack on Ukraine constitutes the gravest security crisis on the European continent since World War II. I join the international community in condemning Vladimir Putin’s unprovoked and unjustified invasion of Ukraine,” he said in a statement. “The American government and people must stand in solidarity with Ukraine and the Ukrainian people as they seek freedom and the right to choose their own future. We cannot tolerate the authoritarian bullying and danger that Putin poses.

“Ukraine is our friend and democratic ally and deserves our full support during this most difficult time.”

Gov. Greg Abbott added that “the State of Texas stands with the people of Ukraine in their fight for sovereignty. “