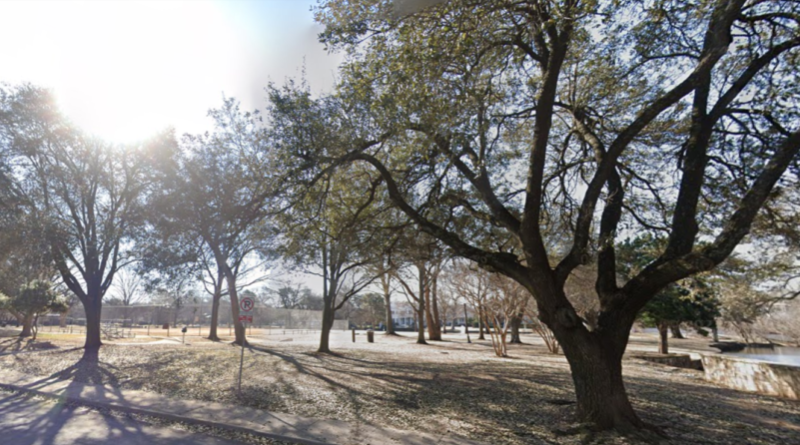 The University Park City Council approved a $350,847.45 contract with RLM Earthco for improvements to the west side of Curtis Park.

The work includes implementing a new plant and tree layout with irrigation, adding hardscape to include sidewalks and an observation deck, decorative railing near Turtle Creek, and adding security lighting. The park at 3500 Lovers Lane is home to the Holmes Aquatic Center, playing fields, ponds, tennis courts, and other amenities.

City officials say they hope the work will start in January and be finished around March 2022.

“This was a unique project that we wanted to make certain tied into the existing landscape there at Curtis Park as well as tied into our existing irrigation system and so forth,” Parks Director Sean Johnson said. “This was initially prioritized last summer … when one of our park board members as well as our council liaison (Liz) Farley, pointed out the need for some aesthetic improvements or enhancements there in Curtis Park. Curtis Park being a very active park being the home of the Holmes Aquatic Center as well as the ball diamond there in the athletic field.” 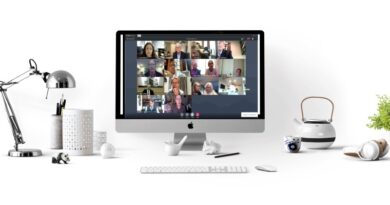 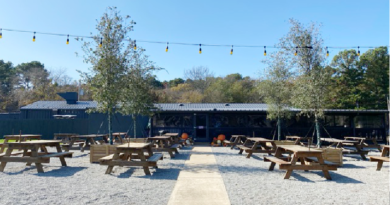 Lake Life Without the Responsibility? 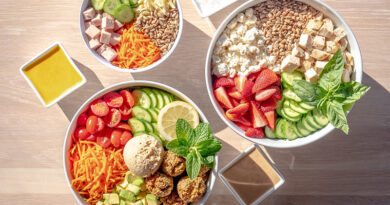