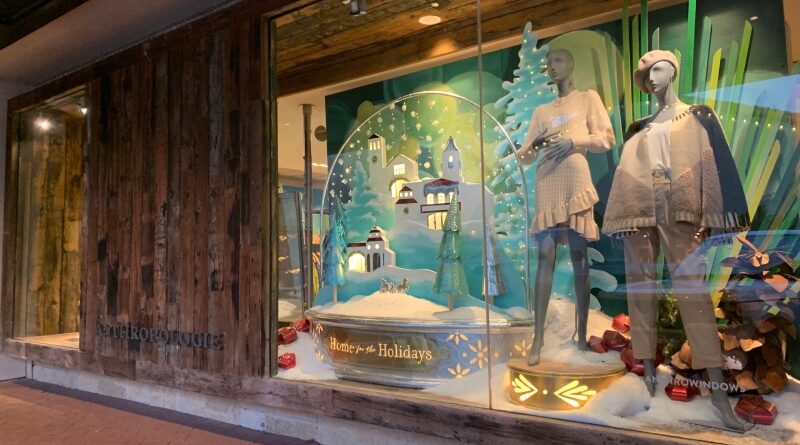 The Highland Park Village location will close Jan. 6, according to the retailer’s website. Anthropologie will then move into the former home of Z Gallerie at 4600 McKinney Ave., Highland Park Village’s chief marketing officer Victoria Snee said, but no date is set for its opening there yet.

“Anthropologie was looking for more space and was excited to be a part of the new Knox Street development,” Snee added.

As we previously reported MSD Capital, Trammel Crow, and The Retail Connection collectively own portions of the property on the north and south side of Knox Street, down McKinney Avenue, along Armstrong, with the Katy Trail serving as the west border on the west side of Travis, and retained Highland Park Village Management Company, led by Stephen Summers and Ray Washburne, last year to lease, market, and manage their retail holdings in Knox Street.

(READ: Knox Gets The Village Touch)

After Anthropologie moves into the Knox Street area, its vacated Highland Park Village space will temporarily house Chanel while the French luxury brand expands its store in the historic shopping center from its current, 5,000-square-foot space into a two-level, 11,500-square-foot one. Berg said Chanel is expected to open in its temporary space late in the spring of 2022. 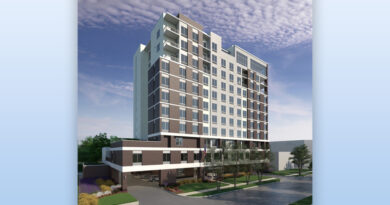 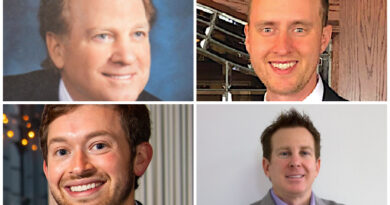 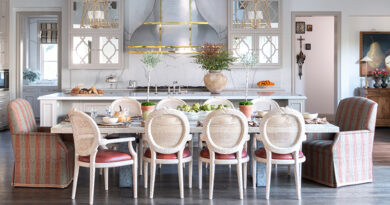