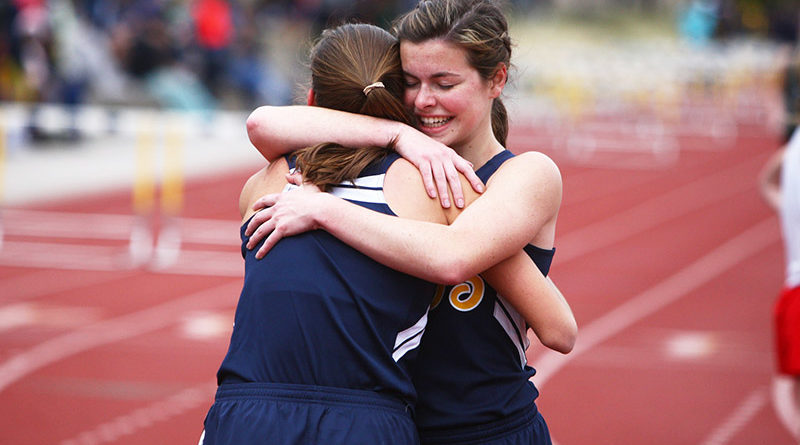 The meet is named for Wills, a beloved former HP runner and honor student who died of pneumonia during her freshman year in March 1995.

“This is a great day, no matter if they’re happy with the results or not because we’re honoring Tracy,” said HP girls track coach Susan Bailey. “We’re doing it for a teammate that we’ll never know.”

The meet, which began in 1997 and is held each March at Germany Park, is the only home meet each season for the Lady Scots. It typically attracts other top girls programs from throughout the Dallas area. This year’s event took place on March 7.

Although it’s been more than two decades since Wills’ death, her spirit lives on through her namesake competition. Bailey said she stresses as much at the pre-race coaches’ meeting. Former longtime HP track and field coach Jerry Sutterfield stops by occasionally to visit with the Lady Scots, and Wills’ father remains a regular attendee. 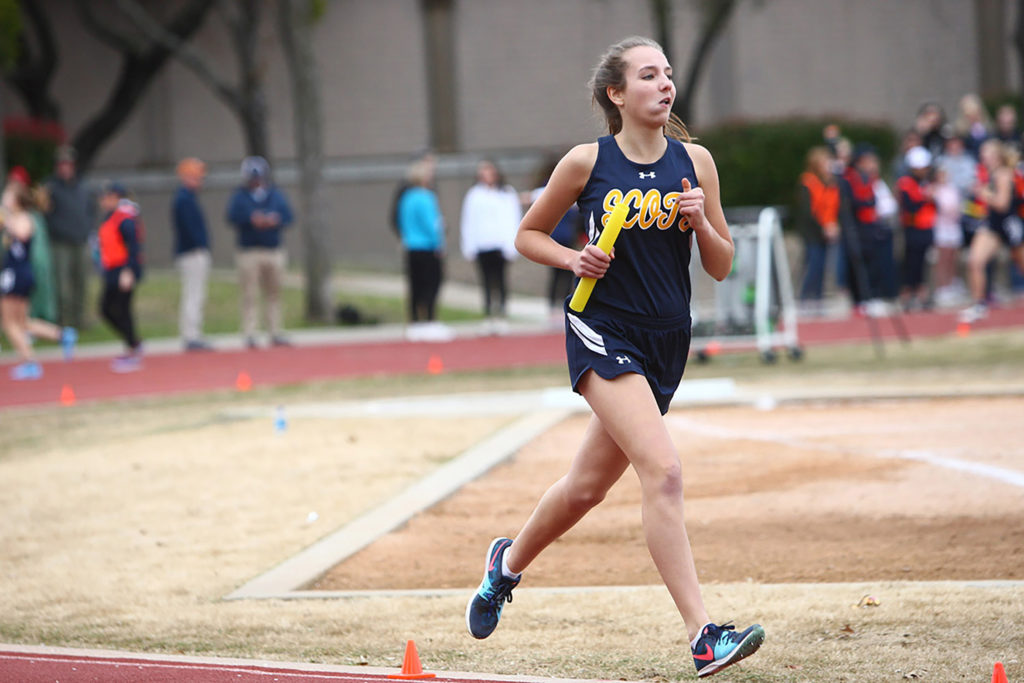 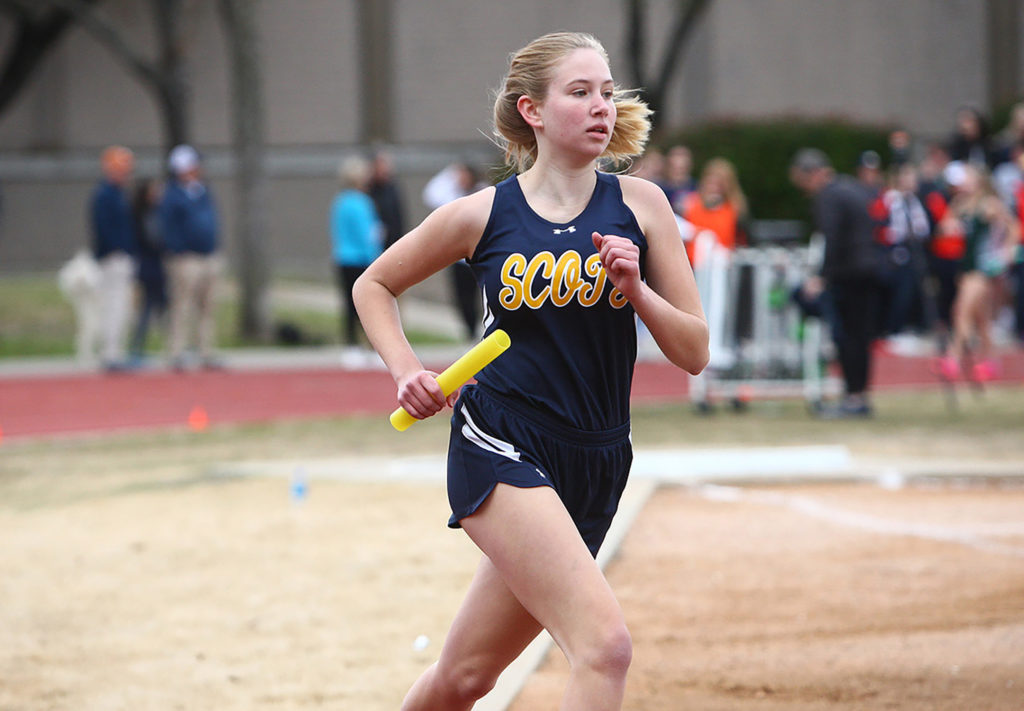 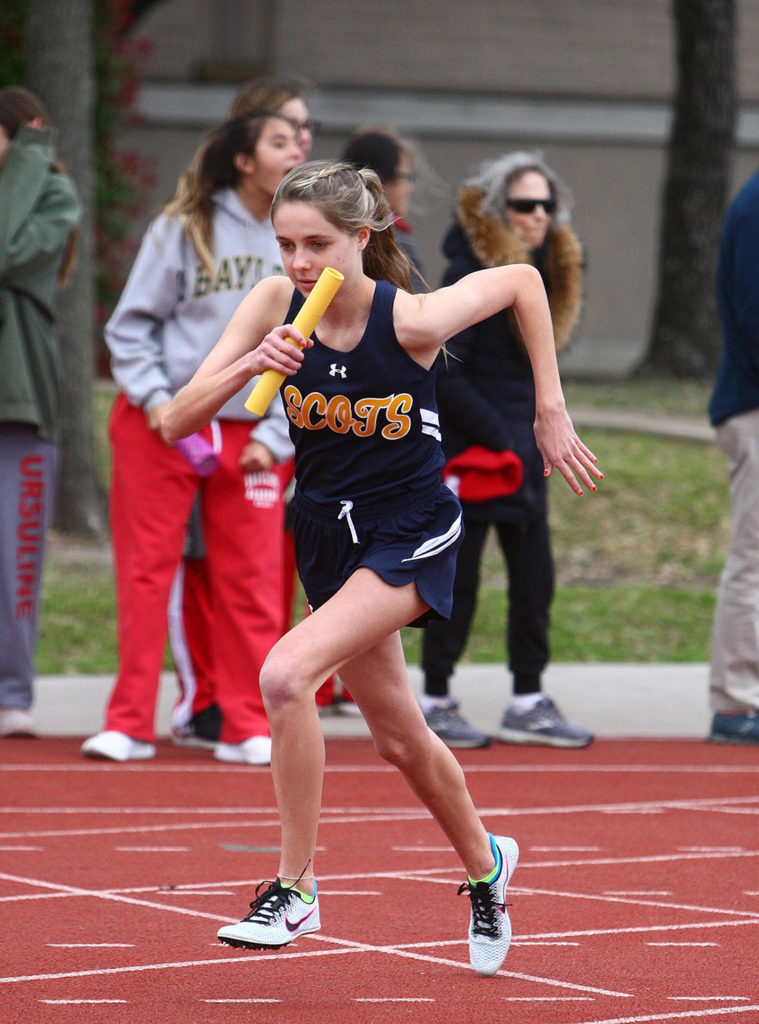 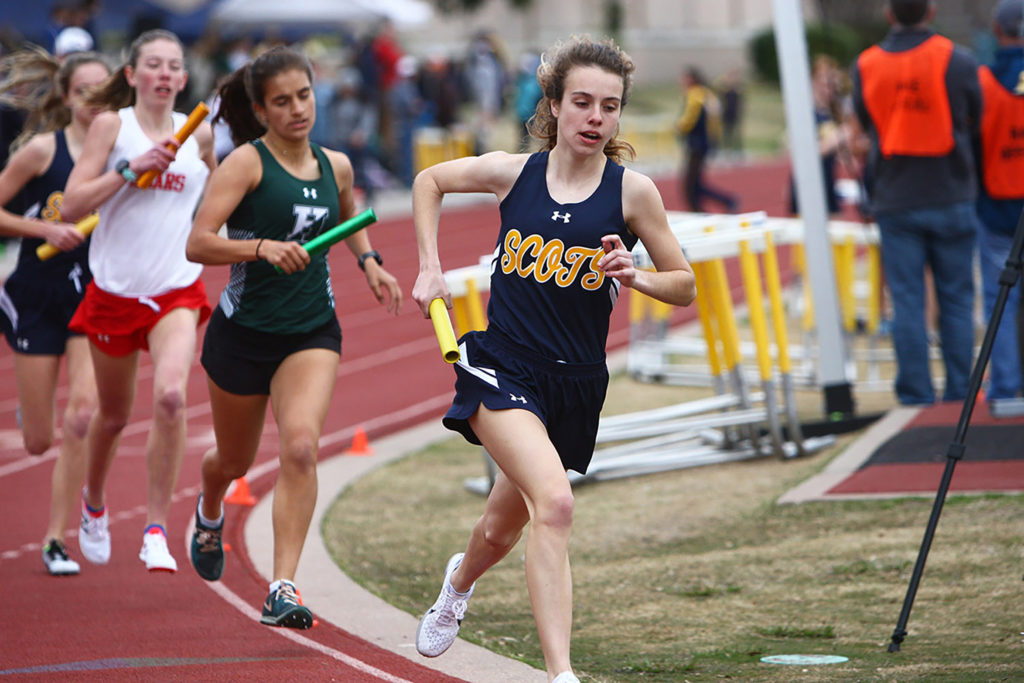 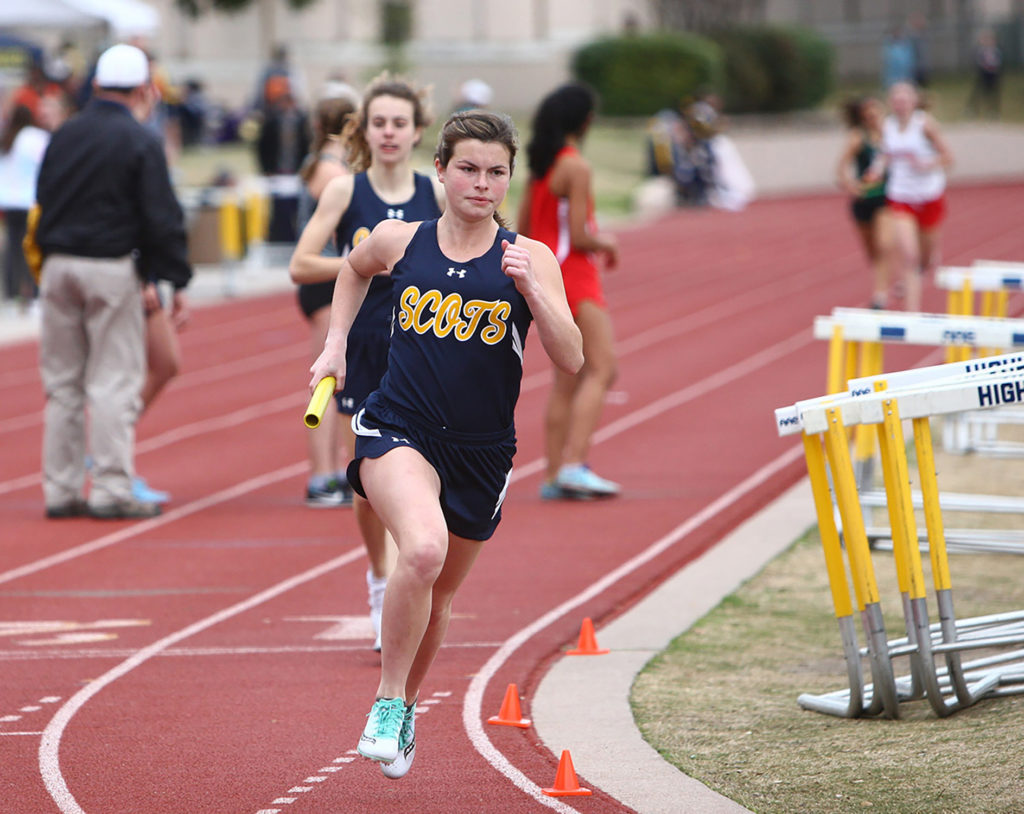 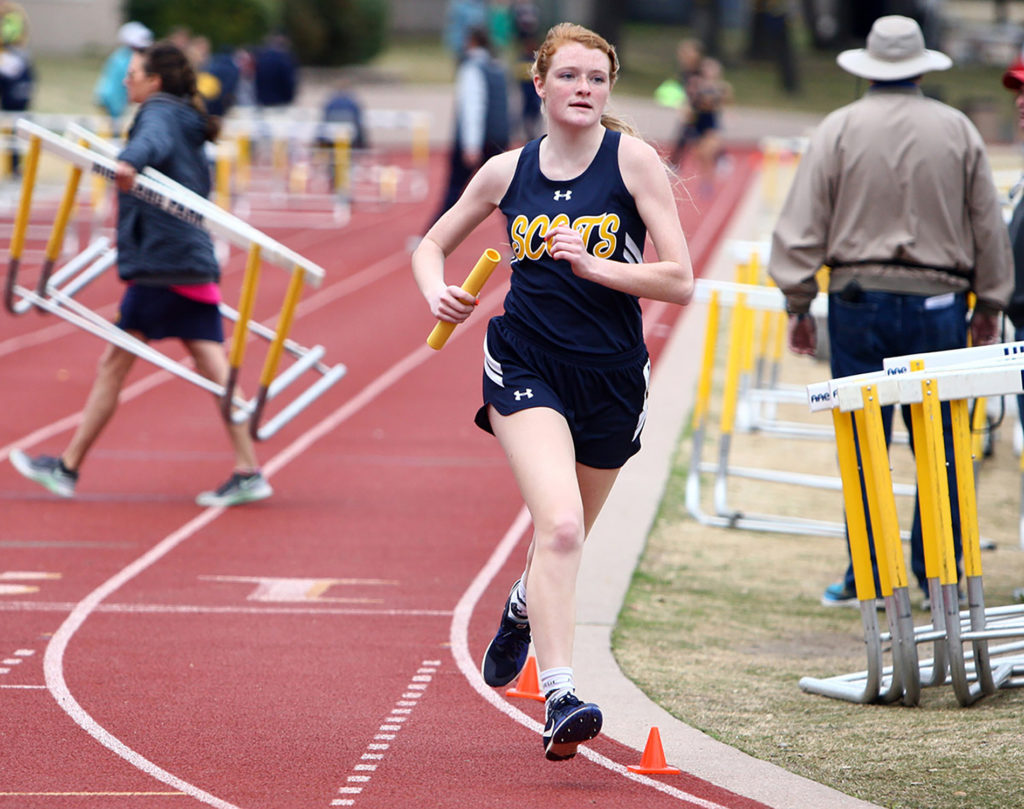 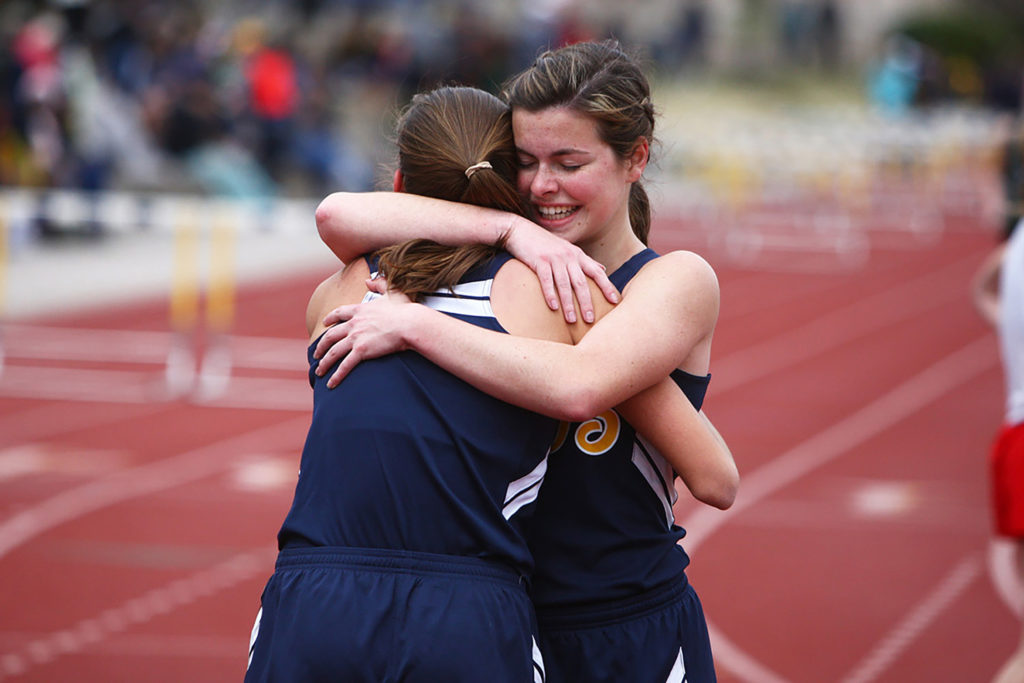 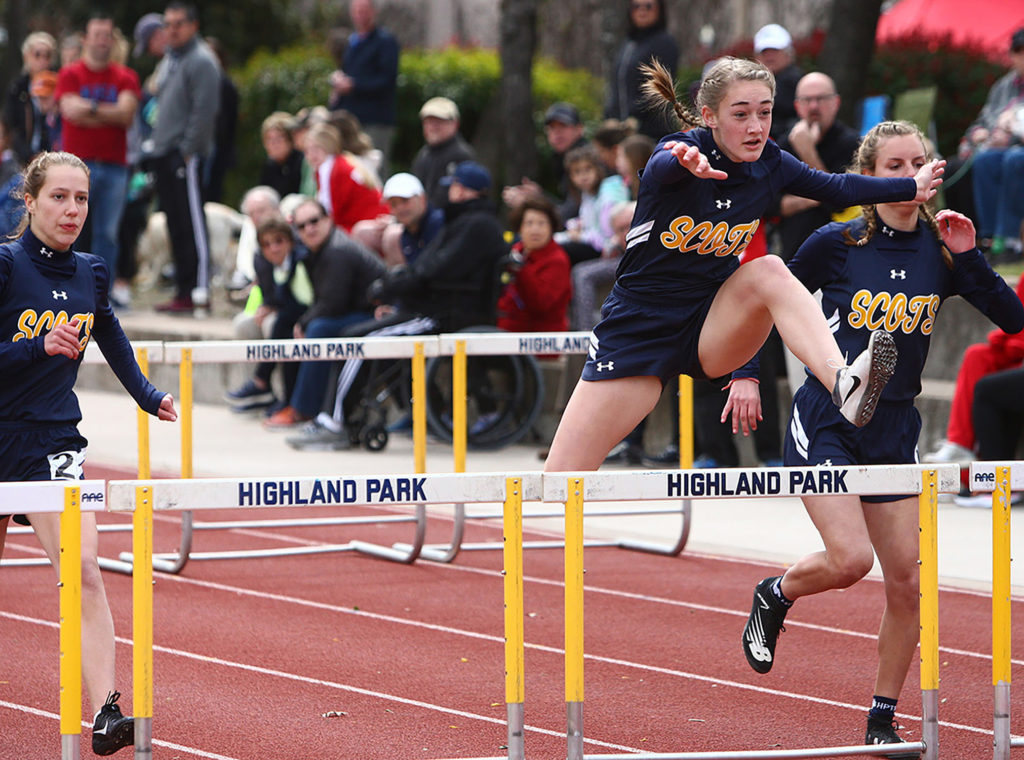 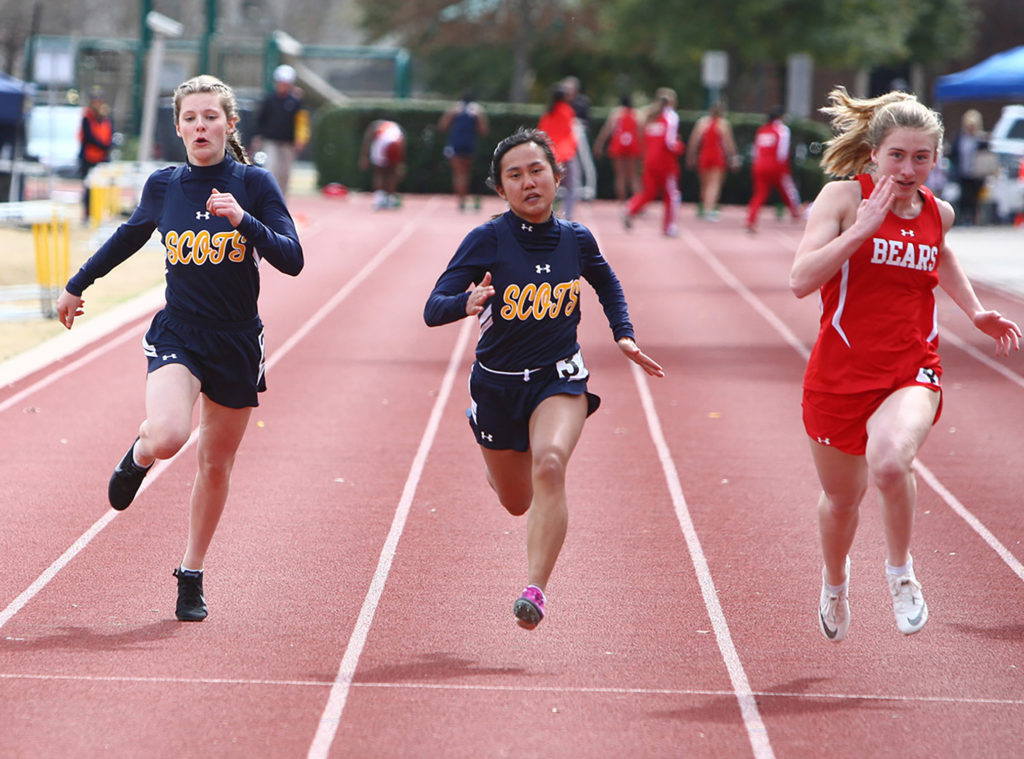 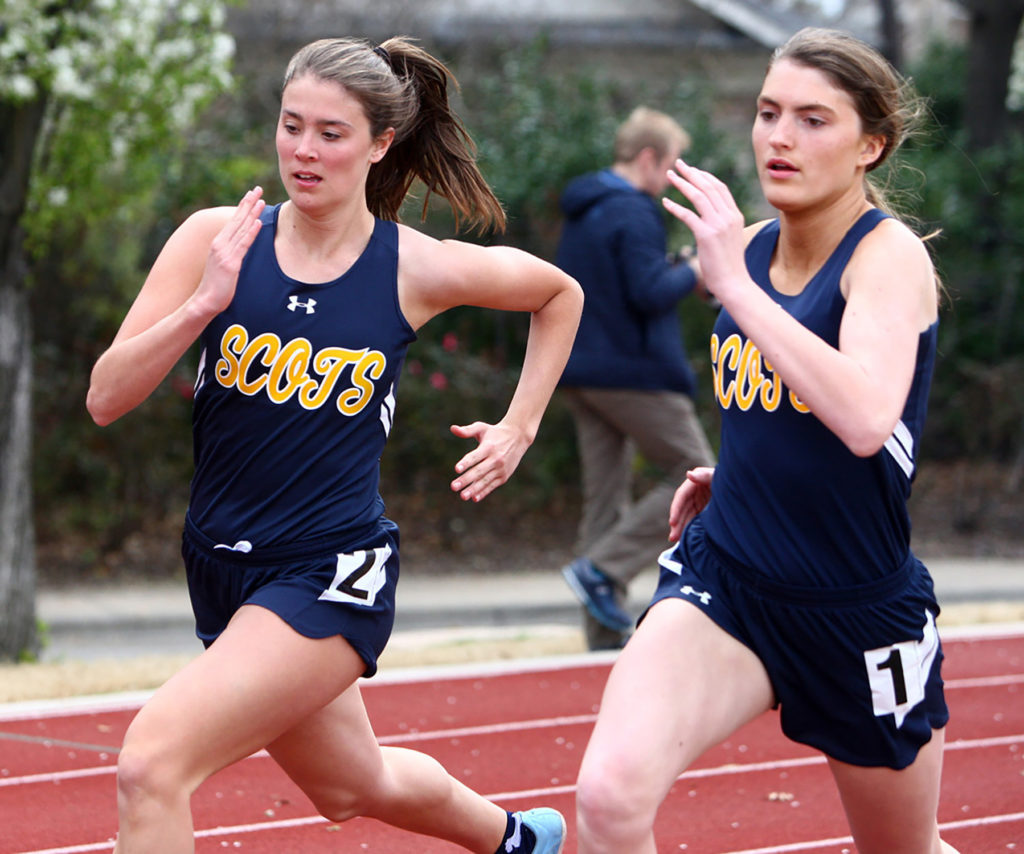 Plus, proceeds from the meet benefit the Tracy Wills Scholarship, which awards funds annually to an HP senior who exemplifies academic achievement, outstanding character, and leadership ability.

“We stress that to our kids,” Bailey said. “The kids have a great attitude about it. They really care. They’re continuing the legacy.”

The meet’s outreach extends to encouraging young girls in the Park Cities to become active in running and introducing them to the school’s robust track and field program.

That’s why it is touted as a community event complete with a “fun run” for girls in kindergarten through eighth grade, who scamper between a half-mile and a mile around the track. Bailey typically allows her team captains to administer the exhibition run themselves.

Planning and organization for the annual showcase take place year-round thanks to a network of parent volunteers, city officials, and HP alumni. They keep the meet running smoothly behind the scenes.

“It doesn’t matter if we have a small meet or a big meet. It’s the same amount of work,” Bailey said. “Football and basketball have all these home games every year. We only have one.” 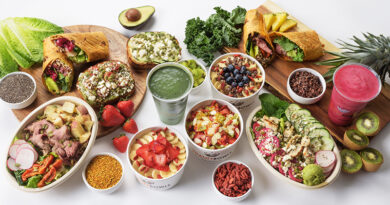