Another day, another shutout for the Highland Park girls soccer team, which blanked Forney 2-0 on Tuesday to remain unbeaten this season.

Rachel Wasserman and Anna Robertson scored for the Lady Scots (11-0, 5-0), who have outscored their five District 15-5A opponents by a combined 26-0. Wasserman has tallied at least one goal in eight consecutive games.

Both HP teams will face Royse City on Friday, with the boys playing at home and the girls on the road. 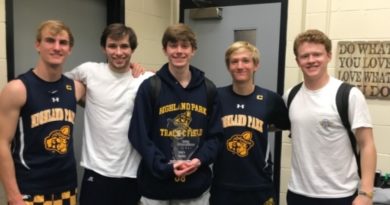 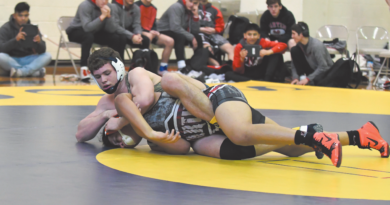