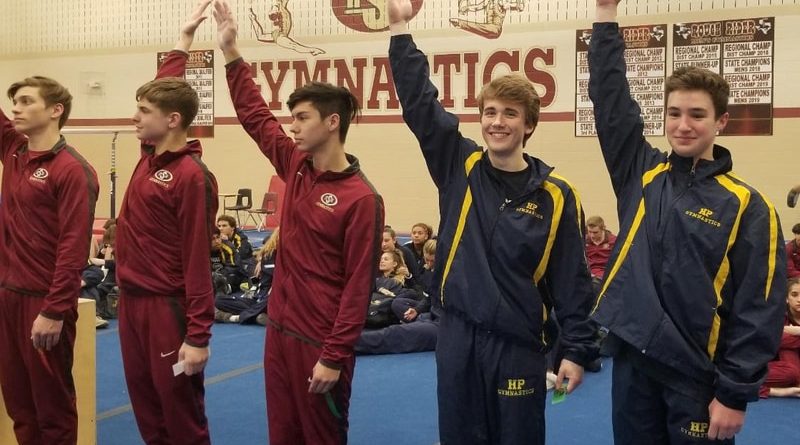 The annual HP Invitational meet might feel more like a housewarming party for the Highland Park gymnastics program on Thursday.

The competition, with both boys and girls divisions, will be held inside the school’s new gymnastics facility, which opened late last year in the northwest corner of the campus.

In their most recent meet, HP placed third in the girls team standings and fifth among the boys at the Mark Williams Invitational in Bedford.

Linda Tran finished second on uneven bars and Kennedy Downing was third on vault for the Lady Scots. In boys events, Nicolas Gregory came in second on rings and Clay Staunton was the runner-up on pommel horse.

Scholarships Aplenty For Class of 2010