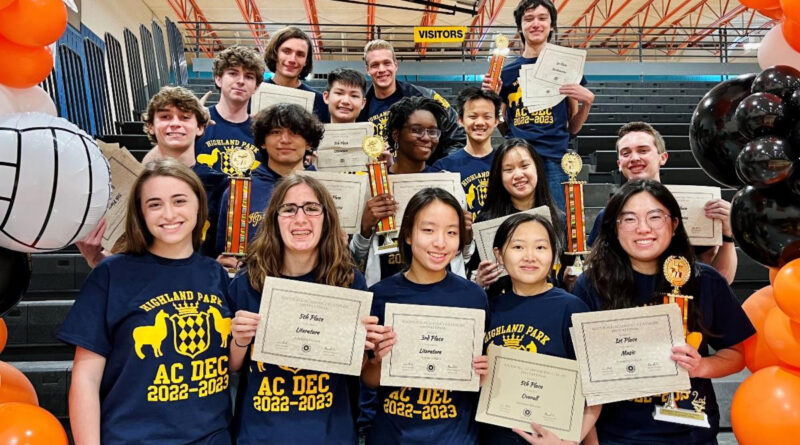 Salute those Texas tuxedoes and dress and boot pairings. The HP Centennial Dance keeps going and going and making a difference.

Created in 2013 by rising seniors, the student-led affair has raised more than $1.5 million to benefit Highland Park ISD teachers and staff over the years.

HP109 drew record attendance in early November and exceeded its goal with $300,000 raised.

Watch out for that Highland Park High School Academic Decathlon team. The Scots overwhelmed opponents at the Rockwall Invitational Meet, placing first out of 35 teams on Oct. 29.

The team also won its first home contest of the season, finishing first out of eight teams at the 11th annual Warren Hutcheson Invitational Meet on Nov. 11 and was ranked second in the state with plans to compete in December in Tucson, Arizona.

The program recognizes students with at least a 3.5 GPA, a score in the top 10% on the PSAT/ NMSQT, and who identify as African American, Hispanic, or Indigenous.