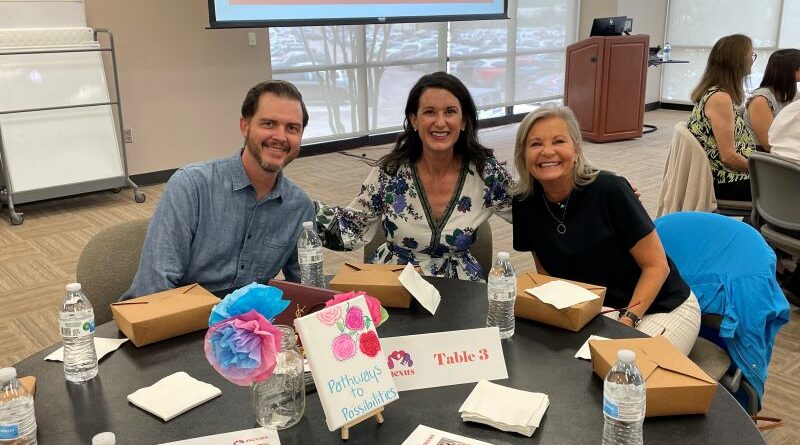 Supporters of the Nexus Recovery Center gathered at the inaugural Pathways to Possibilities Luncheon at the Dallas College Eastfield Campus.

More than 100 attendees came to support and learn about the heart and soul of Nexus’ mission: to serve as a community of hope and sobriety for all women and their families who strive to live healthy, resilient lives.

The event raised $425,000 to ensure that mothers with a substance use disorder can receive services to rebuild their lives and heal with their families.

It began with a welcome video from the children at the Nexus Child Development Center. CEO Heather E. Ormand followed with an introduction of Nexus: “We provide all women seeking sobriety with access to gender-specific and trauma-informed mental and behavioral health care, regardless of ability to pay, so that they can rebuild their lives and those of their children.”

After the new mission video debuted, Nexus alumna Stephanie Chaparos shared her story. Stephanie is a 26-year-old mother of two who has been in recovery since Feb. 28, 2021. She detailed her struggle against multiple drug addictions in upstate New York and losing custody of her firstborn due to her substance use disorder.

When Stephanie came to Nexus she was pregnant with her second child and gave birth to him during her treatment. He was born healthy and did not need detoxification. Because Stephanie was a client at Nexus, she was able to keep custody of her son.

Now, a year and a half later, Stephanie has a job, has a car, and is working to reestablish relations with her mother and firstborn son. After a standing ovation for Stephanie Chaparos, Nexus Board Member Kristy Faus spoke.

Faus explained that despite the challenges of the past two years, Nexus has not had to close for a single day during the pandemic. She credited and thanked Nexus donors for making this possible, announcing the Founders Circle of the Pathways to Possibilities Giving Society.

These donors who supported Nexus prior to the luncheon have together donated more than $350,000 to the Nexus Recovery Center.

At the end of the luncheon Heather Ormand invited attendees to tour the Nexus Campus and ask questions to the Nexus staff. The staff emphasized their commitment to the women who come to Nexus seeking recovery for both themselves and their families. 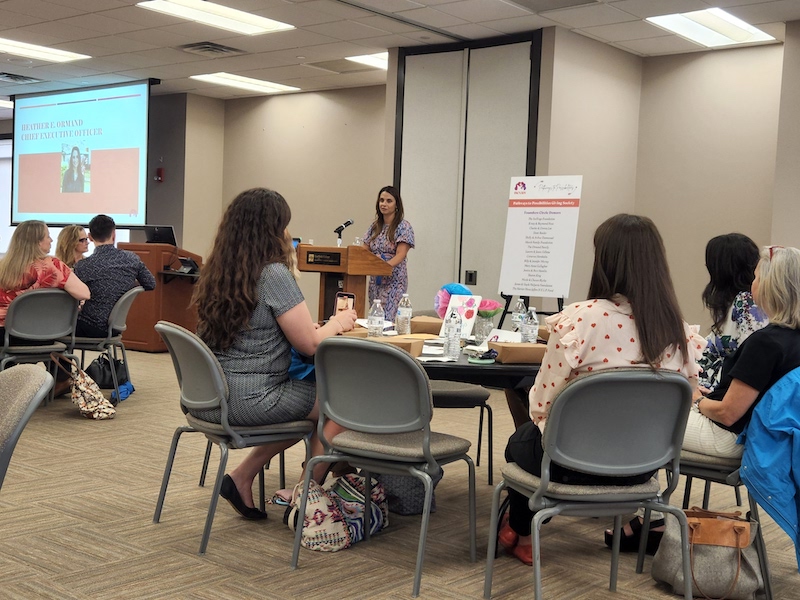 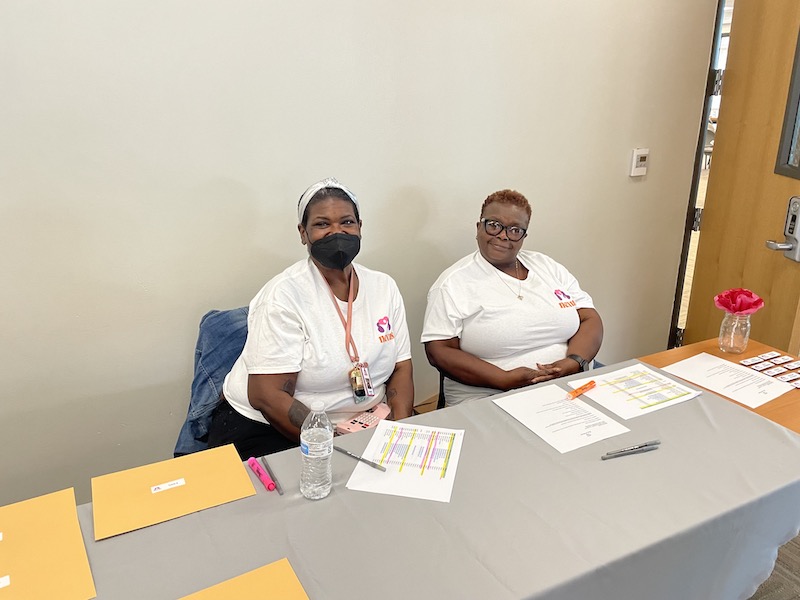 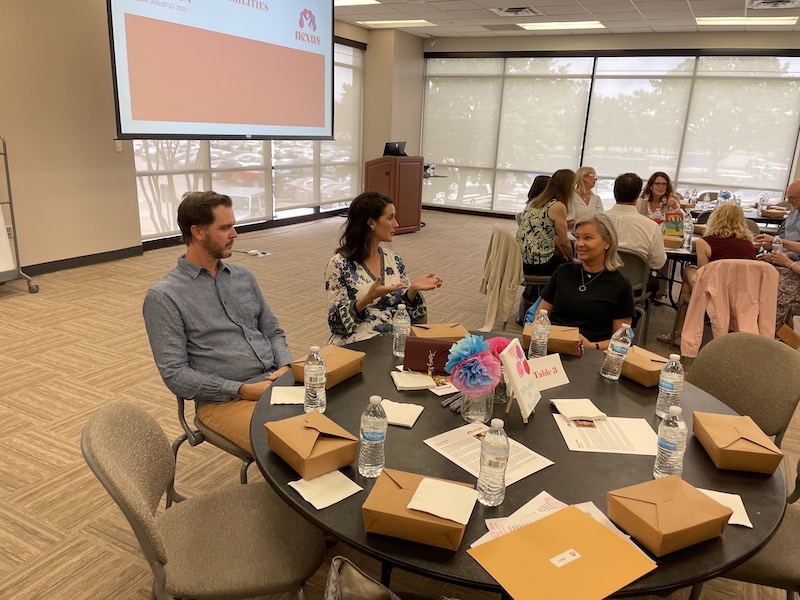 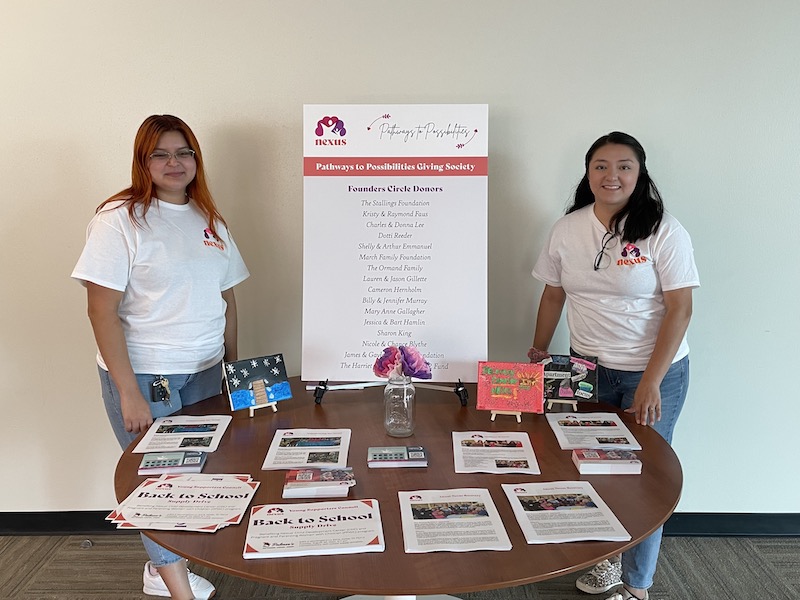 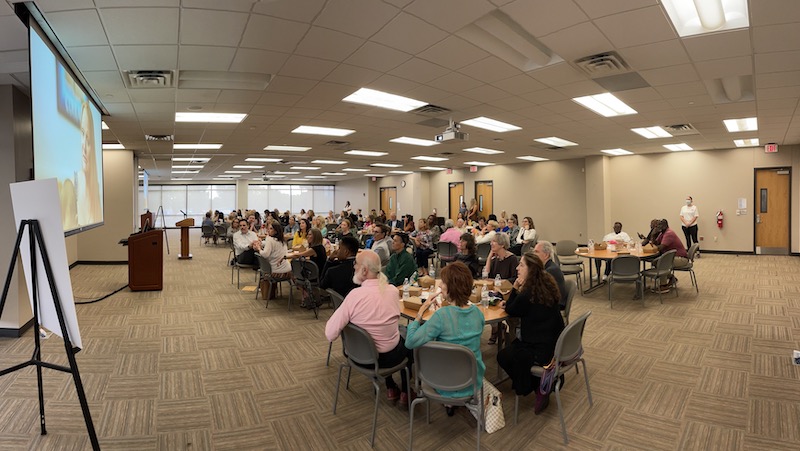 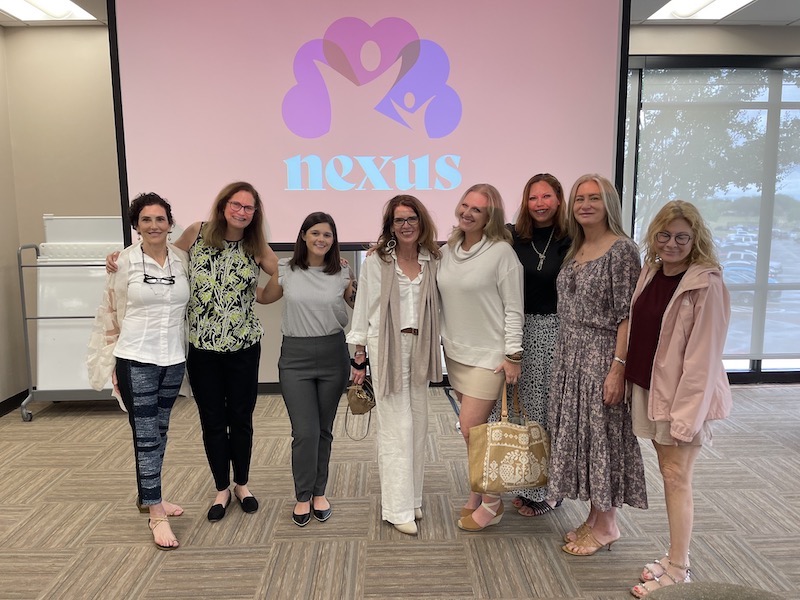 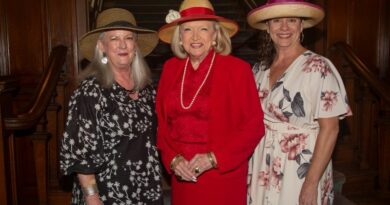 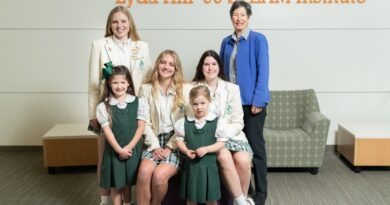 Park Cities Person of the Year: ‘Science Is the Answer’ 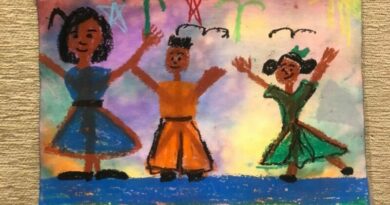