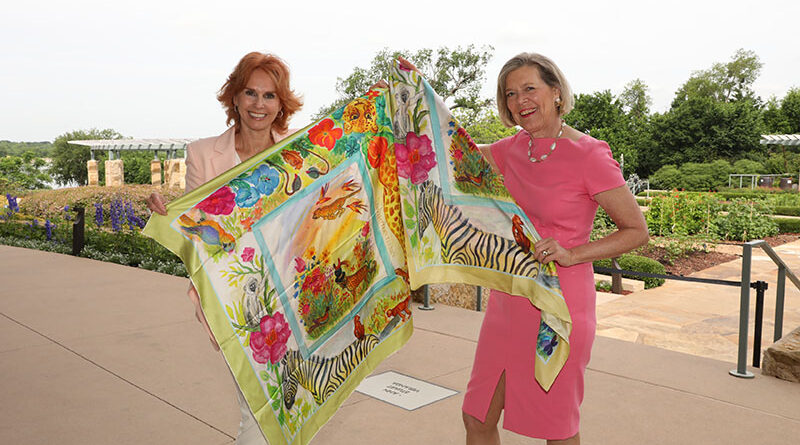 “Our Annual Meeting was at capacity in A Tasteful Place at the Dallas Arboretum as we honored Mary Brinegar with the Founders Award,” Kay said. “She has brought world acclaim to the Arboretum and has served as such a positive role model for us all. Sarah Jo Hardin received the Leadership Award and Sharon Ballew was the recipient of the Service Award. Our thanks to Sarah Jo Hardin for securing our dynamic speaker and to Mari Epperson and Marcy Jones for creating such a beautiful luncheon!”

Brinegar has supported the Women’s Council of the Dallas Arboretum since 1996.

Since then, she, together with the board and Arboretum staff, raised more than $100 million for capital improvements, including new buildings, gardens, and the renovation of the DeGolyer and Camp homes on the property. The Arboretum has more than 400,000 members and is expected to draw over one million visitors this year alone.

McGrady, the former chef for Princess Diana, Queen Elizabeth II, and five U.S. Presidents, reflected on past escapades with Prince William and Prince Harry as young children, as well as his personal and heartfelt respect for Princess Diana. He is the owner of Eating Royally in Dallas and is the author of two cookbooks. He has recently launched a Signature Seasonings line and has become a prominent YouTube influencer. Membership in the Women’s Council is open to the public and includes benefits such as invitations to events in private homes, special events at the Arboretum with private access, general membership meetings and more. Learn more at the Women’s Council website. 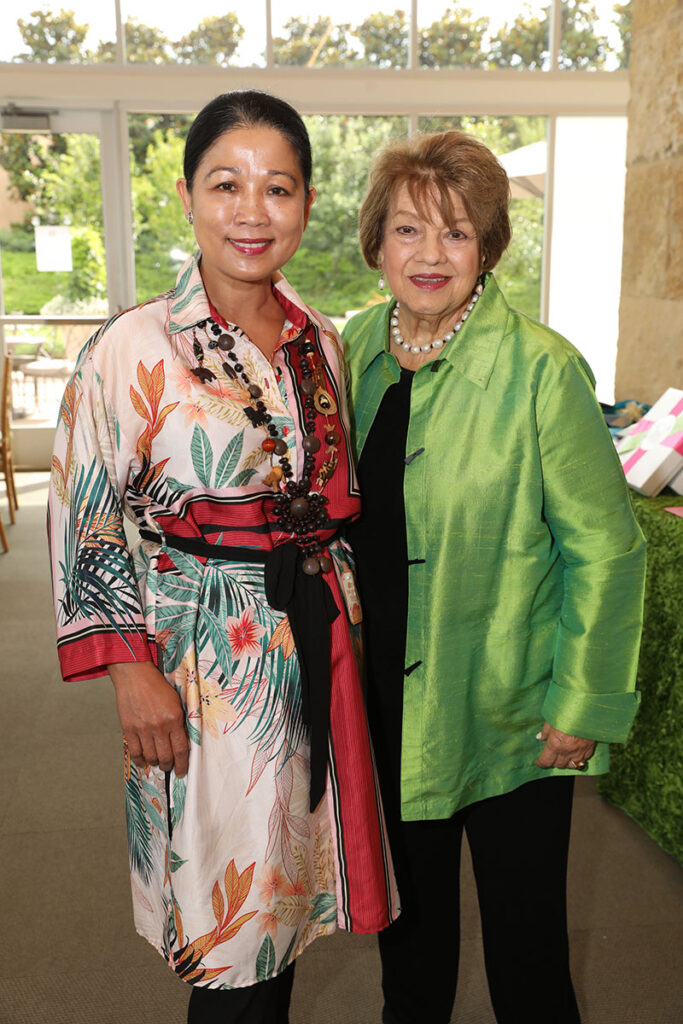 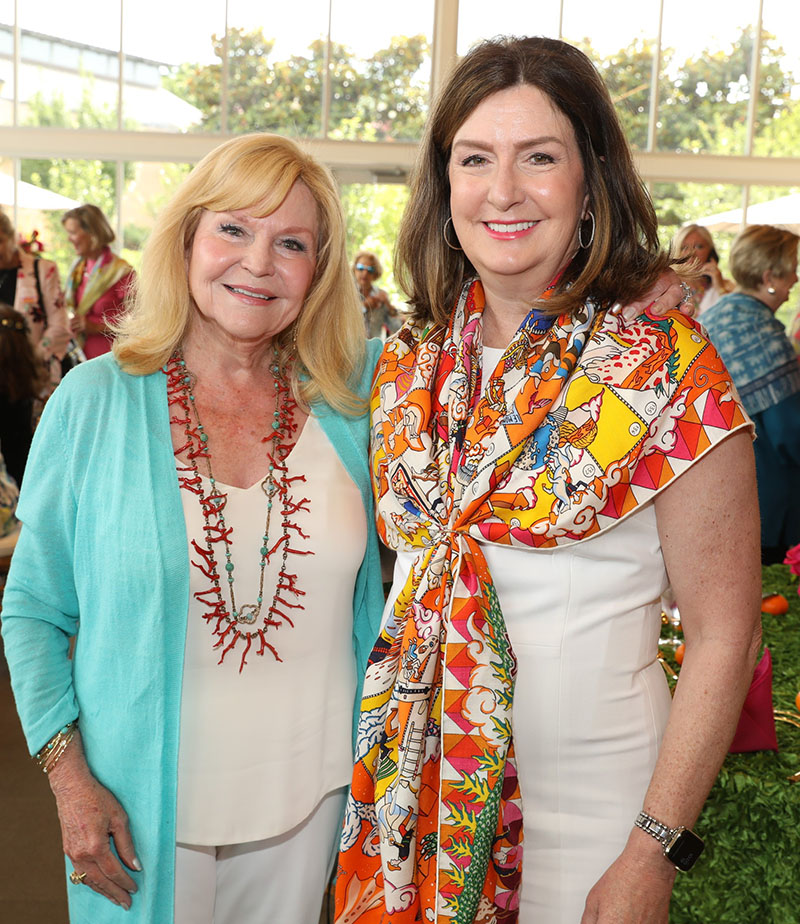 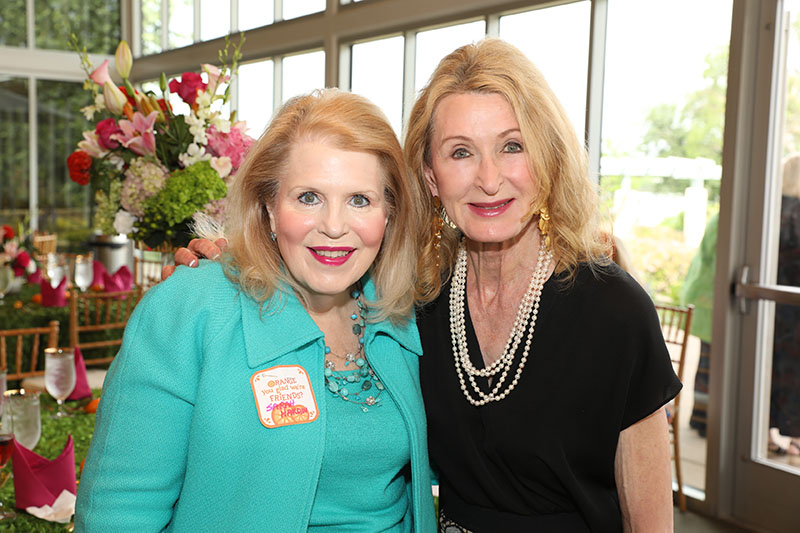 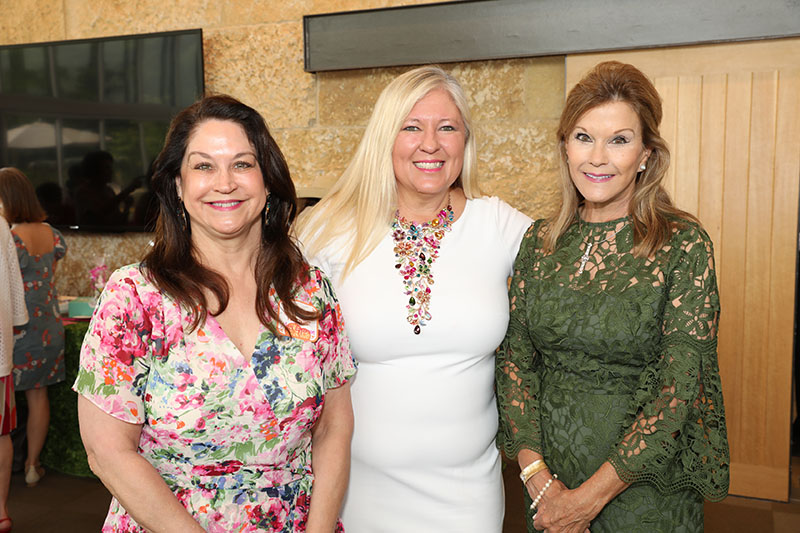 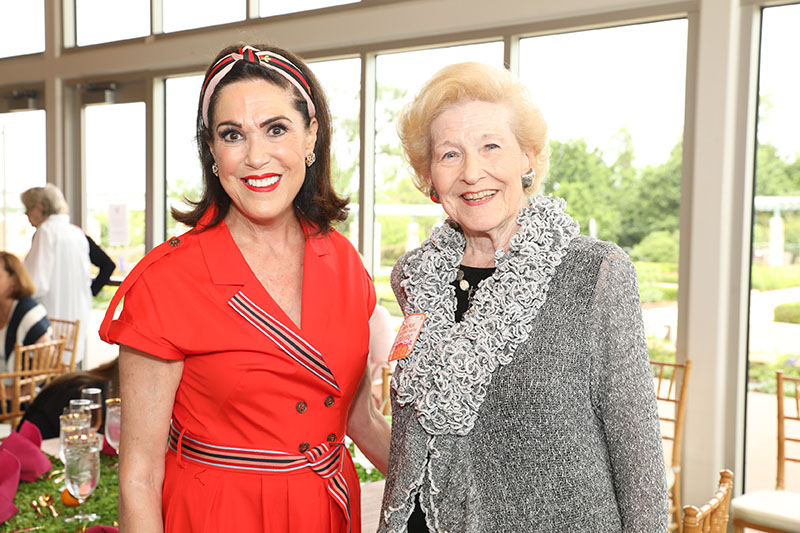 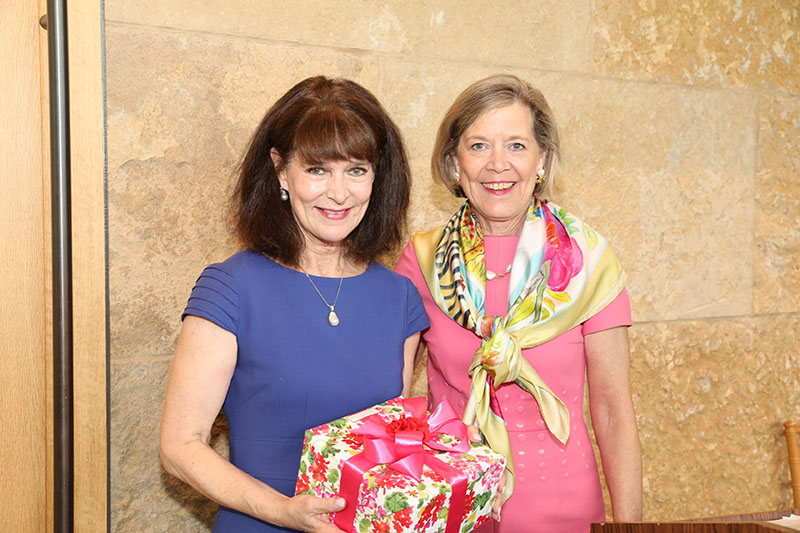 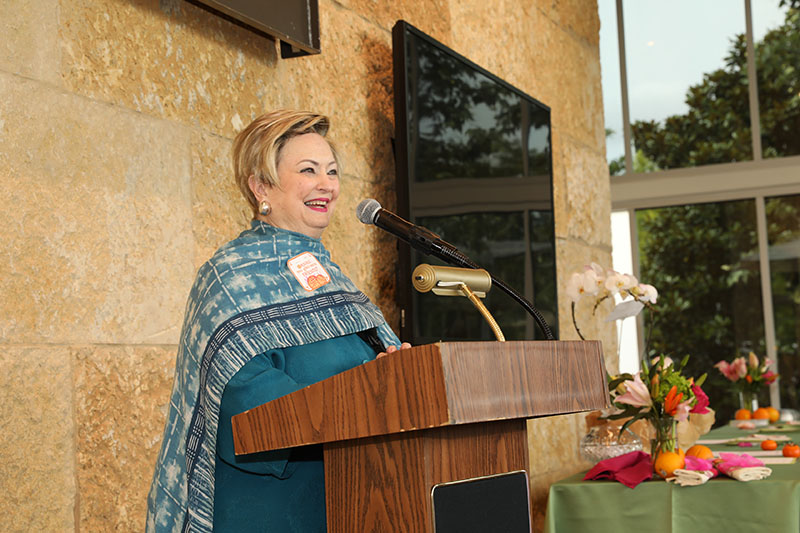 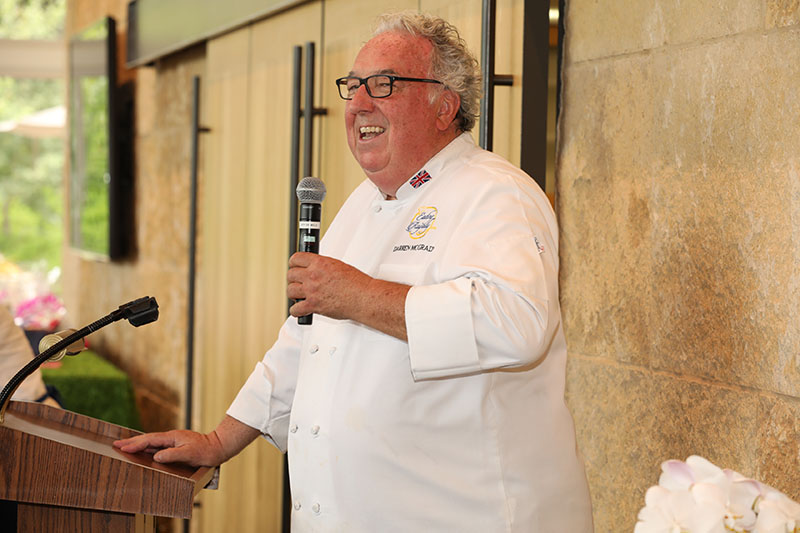 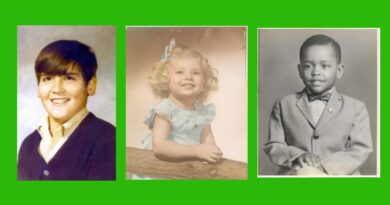 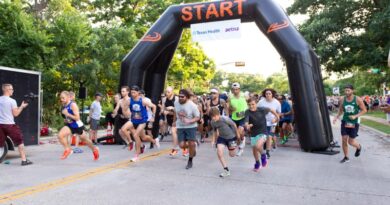 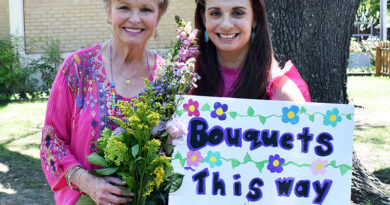