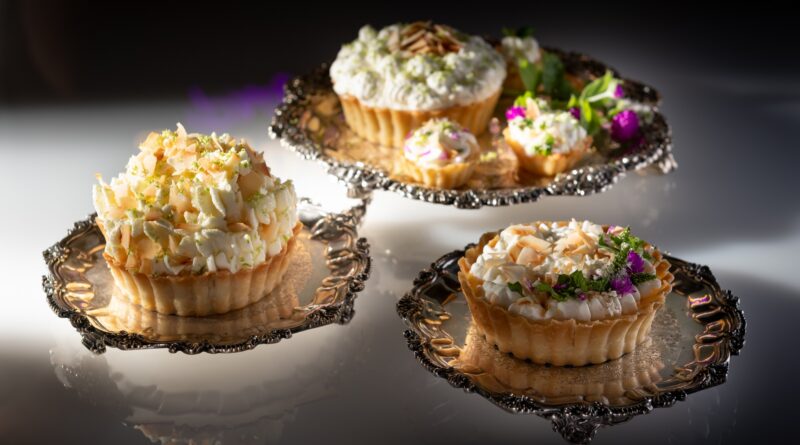 Prepare your pieholes and open your wallets!

The online pie auction takes place October 17-27 and will feature 41 pies from 40 of the top chefs and bakers in North Texas. Piehole Project founders Alison Matis and Cheryl Weis expect the event, which has expanded to include 20 Austin chefs, to raise $40,000 for students who attend culinary programs at schools including Dallas College, University of North Texas, and Auguste Escoffier School of Culinary Arts in Austin.

Knife’s Chef John Tesar, a Michelin Star winner for his Orlando restaurant Knife and Spoon, is creating a Caviar Pie for this year’s auction.

“I wanted to do something savory and kind of retro,” Tesar said, “And I used to make a Caviar Pie in the 80s in New York.”

This year’s event theme is Celebrating the ’80s, which makes this luxurious pie a perfect entry.

Other Piehole Project chefs include Misti Norris from Petra and the Beast and Stepchild, Junior Borges from Meridian, Janice Provost from Parigi, and Chad Houser from Café Momentum.

This year, the Piehole Project expanded into Austin with its top chefs including Franklin BBQ’s Aaron Franklin and Amanda Turner from Olamaie (named for Chef Michael Fojtasek’s mama, Ola, who is a treasured part of our community). Here’s a full list of Austin chefs and their pies.

Both virtual auctions will take place simultaneously and start at 9 a.m. October 17, concluding at 9 p.m. October 27.

Pie lovers must register to place a bid. Winning bidders will be contacted by Piehole Project representatives to arrange pick up or delivery of the pies.

To peruse the pies, visit Piehole Project and register to make a bid so you can be the real hero of Thanksgiving by bringing the VIP pie to dinner. 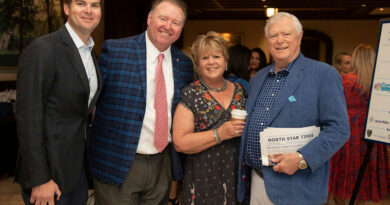 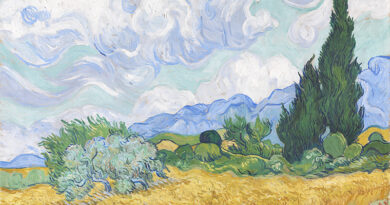 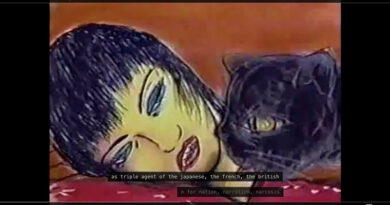