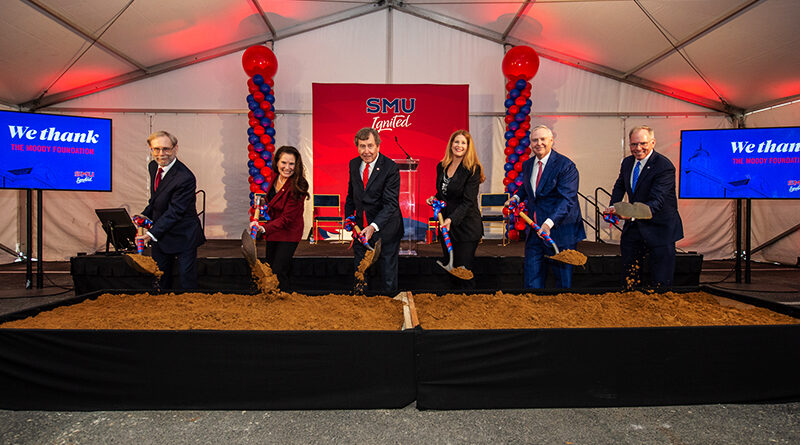 SMU’s eighth degree-granting school, which began operations in 2020, doesn’t have its fancy new home yet, but December dirt piles signal one is coming.

The class of 1992 graduate serves as executive director of the Moody Foundation, which contributed the $100 million gift – the largest in SMU history – to create the Moody School of Graduate and Advanced Studies.

“We’re announcing the next stage in SMU’s development — a significant and unprecedented investment in the university’s graduate and doctoral programs and faculty research programs, which will propel SMU to even greater heights of national prominence,” Turner said at the time of the Moody Foundation gift.

The Moody School brings doctoral and master’s degrees in four schools under one institutional umbrella and already supports more than 75 Ph.D. students across these schools with competitive fellowships.

The investment in the Moody School and Frances Anne Moody Hall supports the SMU’s research mission by attracting outstanding graduate students who are the workforce behind the University’s doctoral and research ecosystem university officials announced.

The expansion of research is a strategic priority that fuels the steady ascent toward achieving the Carnegie R1 status awarded to only the nation’s highest-level research institutions.

Summer Fever Spreads Through UP

Too Cool for School 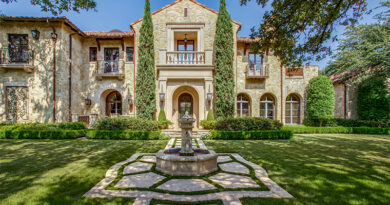 House of the Month: 5335 Meaders Lane