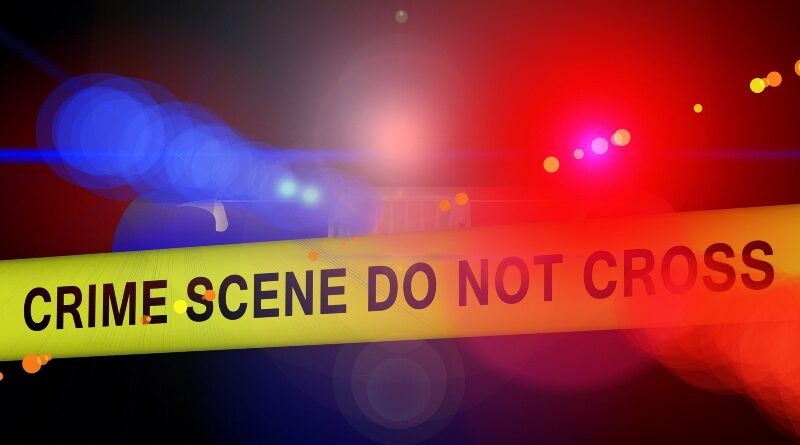 SKULDUGGERY OF THE WEEK: WRONG KIND OF TAKEOUT

Before 11:10 p.m. Dec. 22, a prowler working the parking lot at Lovers Seafood & Market at Lovers Lane and Inwood Road, broke into a woman’s vehicle and stole contents. A similar burglary was reported 84 minutes later around the corner at Shinsei Restaurant on Inwood Road.

Reported at 2:56 p.m.: a porch pirate pinched packages placed at a woman’s home in the 5700 block of Southwestern Boulevard.

Arrested at 4:20 p.m.: a 37-year-old woman accused of shoplifting and drug possession at NorthPark Center. The name of the retailer was redacted.

Before 5:19 p.m., a worthless jerk of a motorist fled after wrecking into a vehicle in the 5700 block of LBJ Freeway.

According to multiple accounts, a serial intruder invaded multiple Preston Hollow homes, often through the chimneys. The red and white clad prowler would often leave behind gaudily wrapped items, many of which required some assembly, didn’t include batteries, and could be difficult to return.

Reported at 7:20 p.m.: an inconvenient Christmas. A thief stole a man’s vehicle at the 7-Eleven in Preston Forest Square.

Reported at 11:03 a.m. at the Embassy Suites by Hilton Dallas Love Field on Northwest Highway: a three-day-old vehicle burglary. 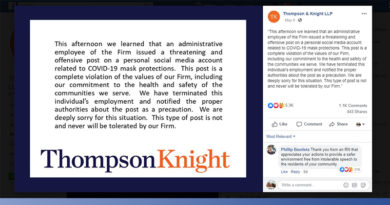