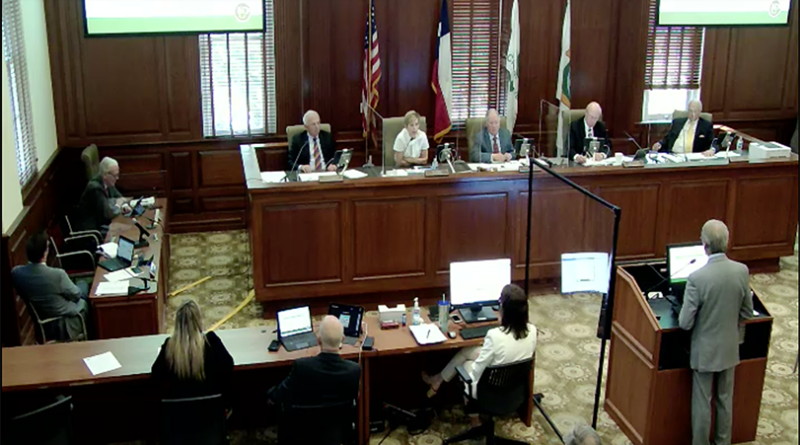 The University Park City Council in a 4-1 vote Tuesday approved a zoning change request from SMU to allow for the new four-story Frances Anne Moody Hall building, which will house the Moody graduate school, on the site of a parking lot on Airline Road with a caveat. The project also includes the construction of a replacement surface parking lot where about 23 homes are now with some additional area left as green space.

The motion approved by the city council included an amendment from Mayor Pro Tem Randy Biddle that the university must provide the city with a signed deed restriction specifying that a parking structure not be constructed on the UC-2 portion of the site.

“We’re following right in step with our previous ‘98 (agreements) forward to 2021, developing the land as we agreed upon and then building that ornamental masonry wall along Dublin to separate the campus from the neighborhood as indicated by the agreements,” said Michael Molina, SMU associate vice president of facilities planning and management/university architect

Molina added the project and the construction of Moody Hall is “critical” to increasing the university’s standing nationally as a research university.

“We are creating the Frances Anne Moody Hall housing the Moody graduate school, which will drive that,” he said. “It will consolidate all of our doctoral candidates into one location for interdisciplinary work, which is very critical to this achievement.”

The University Park Planning and Zoning Commission in May approved sending the request on to the city council by a 3-2 vote. The issue had previously come before the planning and zoning commission last December and in April but was tabled.

Molina said during the planning and zoning commission meeting that the size of the proposed parking lot was reduced by about 80 spaces, adding additional green space at the request of nearby residents, but still adds an additional 114 spaces to the area.

The changes to the plan originally proposed weren’t enough to satisfy some nearby residents, some of whom had signed on to a change.org petition and had signs opposing the zoning change, and remained concerned about the proposed parking lot and future plans for the area.

Dwane Danner, who lives in the area, said he thinks the deed restriction is a step in the right direction, but he remains concerned about future development in the area.

“Council did a good job identifying what the real problem here is and that’s the UC-2 where the parking lot is,” Danner said. “They say they have no current plans to do anything there in the future other than use it as a parking lot. Well then why do they need to go up to 55 feet? … I hear what council says about a deed restriction that no parking garage can ever be there, that’s certainly a step in the right direction.”

Susan Clarkson, another nearby resident, said she’s concerned about the parking lot and what potential future development could look like.

“My husband and I are not opposed to the construction of the Moody building. What we’re opposed to is the unnecessary, unknown rezoning land request of the eastern part of this tract,” Clarkson said. “SMU has said and the city has said there’s no plan for development of this tract and in being a good neighbor come to us when you’re ready to discuss what you want to build on it, and let’s talk about it then … I understand (SMU wants) a beautiful promenade and they want to complete this quad and it will be beautiful, but they do not need this parking, and it’s far-reaching and it’s brazen to the neighborhood to say while we control parking on our campus, we want the convenience of having parking directly next door which will allow for an unknown use.”

Councilman Mark Aldredge, who was the lone vote against the zoning change, said he thought the eastern portion of the area should be zoned a planned development district rather than UC-2 and UC-3.

“I think that there needs to be a PD on the east side. I think they need to come back and be able to show what they’re going to do and I think that the citizens should have the right to help work on that,” Aldredge said.

Molina said SMU couldn’t proceed with the Moody building in the UC-1 area without the additional zoning because of underground  infrastructure needs for the building.

University Park Communications and Marketing Director Steve Mace said SMU has told the city they plan to conduct testing and abatement in July and early August, begin demolition in late August or early September and complete demolition by late October.  They also plan to put up construction fencing in early July.

(Note: The graphic in this story was updated.) 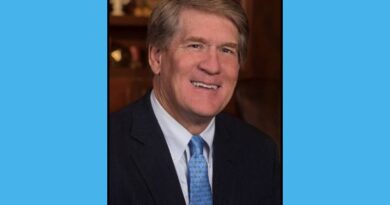 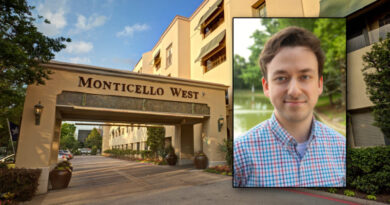 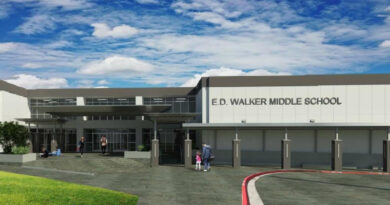