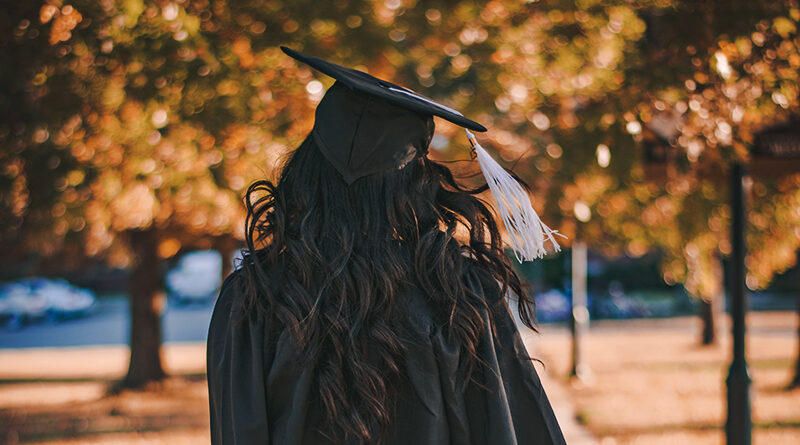 Our youngest graduated from college in May. Within days she was celebrating on vacation with family and friends.

But, just as her feet exited the jet bridge after the flight home, we informed our sweetness that, as an adult, it was time to punch a clock. An expression she had never heard.

Within days, our Jeff Bezos wannabe had a job with benefits.

After four kids, we wondered if we had finally said something that took? Our other daughters had toyed with us for years. We thought they were defiant, but now we realize that in extending the fun of their post-graduate years, they had outsmarted us. But, this little worker bee was a quick study.

A few days later, she left us flat-footed when she decided that it was also time to live on her own. What? Leave the comforts of home, where we make her breakfast and fold and color-coordinate her laundry? There was only one conclusion: We are amazing parents. We felt like Simon had hit the Golden Buzzer on America’s Got Talent for our performance as Mom and Dad.

Preparations were made for our fledgling businesswoman’s first day on the job and new apartment. We shopped for furniture and a professional wardrobe; think Sheryl Sandberg meets Elle Woods. I was sure she would be CEO within a matter of months. My only concern was why her independence cost us so much?

I began a full tutorial on adult financial issues. Somewhere between diagraming her health savings account and warning her about taxes on cell phones, the conversation went off the rails.

“Wait, I have to pay for my contact lenses, phone, and car insurance?”

I yelled for my husband as I sweated in anticipation of the next question. “Did my sisters have to pay that when they graduated from college?” I panicked. The answer was “No,” but every kid is different, and we learned a lot since raising her sisters, and … just like that, I caved.

By the time my husband arrived, I had agreed that she only had to pay for what she thought was fair. He was mad, and I felt stupid. Had our precious baby been briefed by her sisters?

At that moment, I knew we had been outsmarted again.

HPISD to Deep-Clean Campuses This Weekend