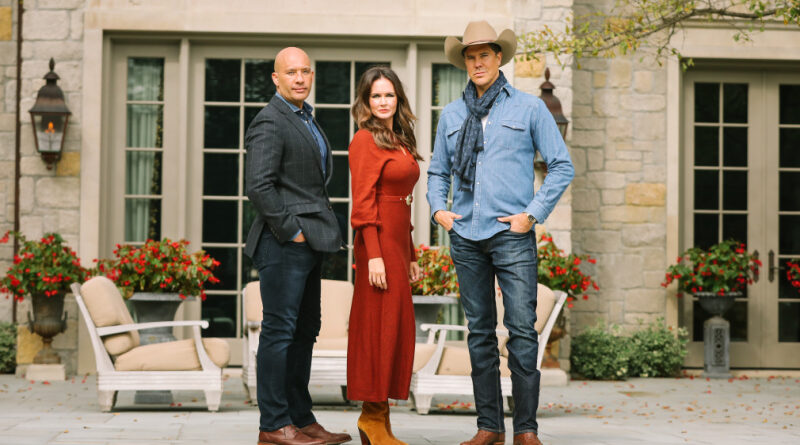 Just two years after arriving in Texas (via a joint venture with Houston-based Sudhoff Companies), Douglas Elliman Real Estate announced it is expanding to Dallas and Austin.

After adding Texas to its slate of 105 offices nationwide in August 2019, the independent real estate firm instantly had an 85% market share of Houston’s new development market for condos, and another $500 million in new development, with another $1.4 billion in the pipeline, thanks to its partnership with Sudhoff Companies.

“The luxury residential market is booming,” he said regarding the newest expansion. “As the premier luxury brokerage and #1 seller of new development in the country, entering Austin and Dallas was a natural fit. Between our long heritage, national footprint, international reach and technology, we are going to bring unprecedented value to these markets like no other firm can.”

In addition to operating in Houston, Douglas Elliman Real Estate will now be servicing resale, condominium sales, rentals, corporate relocation, and builder sales in Austin and Dallas. The company said it is the only national brokerage with an exclusive condominium sales division in Texas, with over $2.9 billion in new projects in the pipeline within Texas.

The firm also announced that it had recruited some heavy-hitters to make the move to the Texas market. Fredrik Eklund, Julia Spillman, and John Gomes of Bravo’s Million Dollar Listings will take their talents to the Lone Star State.

The three are part of The Eklund|Gomes Team, and also recently won the 2021 ICON award from Douglas Elliman.

“I am proud to be entering Texas with the support of Douglas Elliman,” Eklund said. “Texas is the most exciting market in the country right now with buyers from California, New York, and Florida relocating here. We are looking forward to making real estate history with our new colleagues.”

The Texas region’s headquarters will remain in Houston in River Oaks at 2001 Kirby Drive. The Dallas outpost will be at The Crescent, according to the company’s website. 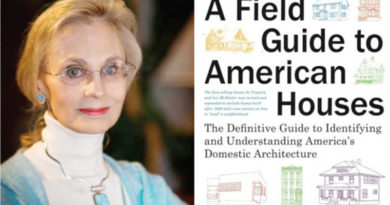 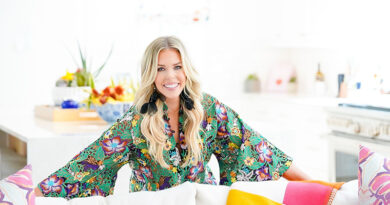