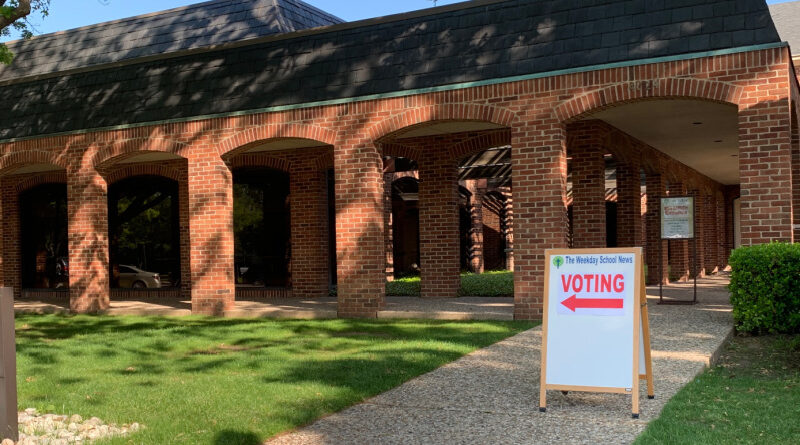 Polling locations in the Park Cities and Preston Hollow have had some of the highest turnout in Dallas County since early voting started Monday.

In the Preston Hollow area, that is likely driven by the fact that there are three Dallas city council races with 13 candidates total vying for those seats. You can read up on the candidates here.

In the Park Cities, the driver is likely a hotly contested race for HPISD school board between Kelli Macatee and Doug Woodward. You can read more about that race here.

Early voting will run through April 27. Election day is May 1. If no candidate achieves 50% of the vote in any of the races, a runoff will be slated for June 5. 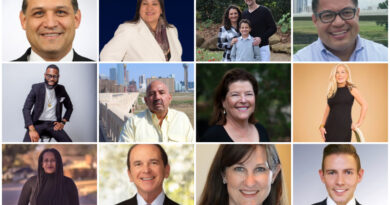 Who’s On Your May Ballot? 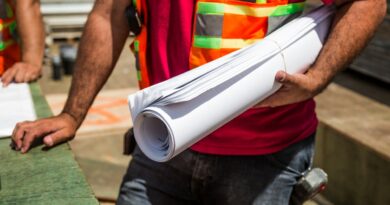 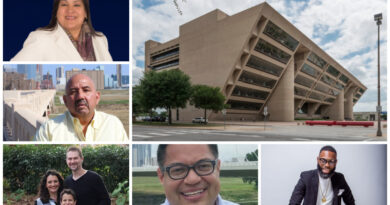 On Your Ballot: District 6