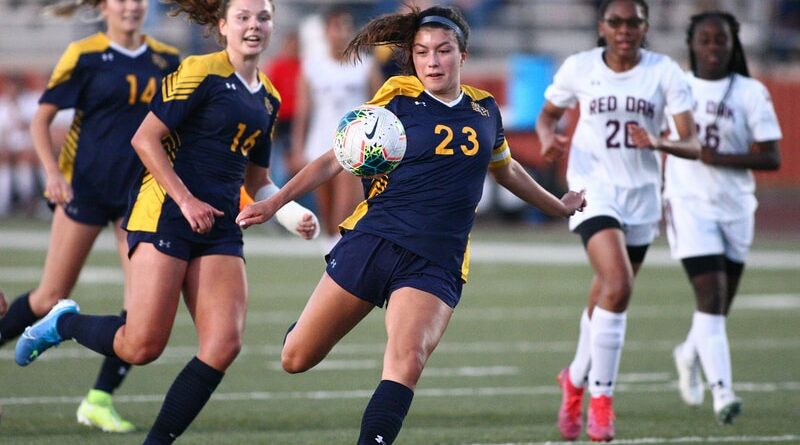 Highland Park ensured that the second round of the girls soccer playoffs wouldn’t have as much drama as the first.

After escaping a bi-district matchup with Red Oak in overtime, the Lady Scots looked more like their dominant selves during a 5-0 thrashing of Mount Pleasant on Tuesday in Greenville.

The area-round shutout kept HP unbeaten on the season and propelled the Lady Scots (19-0) into a clash with Midlothian in the Class 5A Region II quarterfinals on Thursday. That game will kick off at 7 p.m. at Mesquite Memorial Stadium.

Maja Davison Lardner scored twice to lead the offensive attack for HP. Quinn Cornog and Parker Hart also found the back of the net, with the fifth tally coming on an own goal by the Lady Tigers (9-13-2).

Midlothian (15-3-5) surged past Hallsville 3-1 on Tuesday to advance. The Lady Panthers are unbeaten in their last 15 games.

Meanwhile, HP has won 30 consecutive games dating to last year, and the defending 5A state champions have outscored their opponents by a combined margin of 132-5 this season.

The winner of Thursday’s meeting will face either Frisco Memorial or Wylie East next week in the regional semifinals. 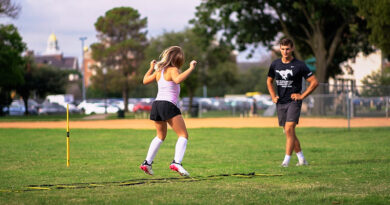 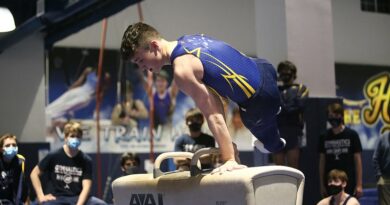 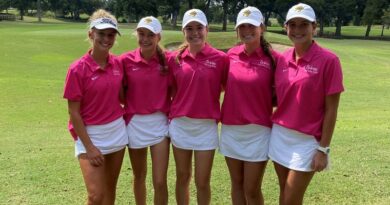