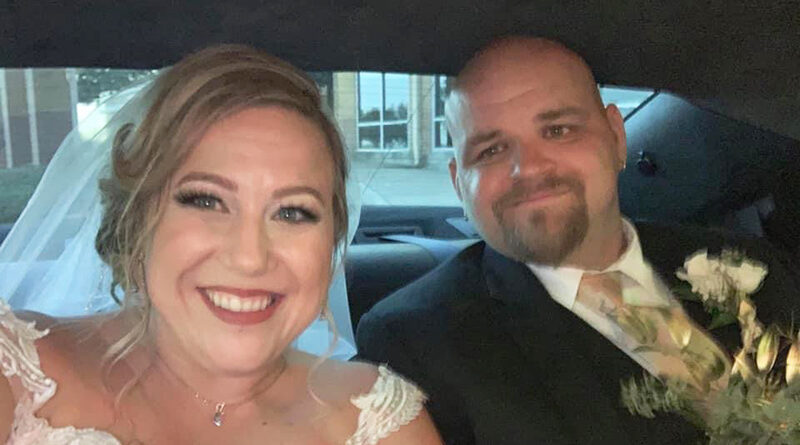 The bride’s maid of honor was Misty Sheets and her bridesmaids were Lauren Newman and Robyn Howell.

Attending the groom as best man was Josh Newman. Ross Girouard, the groom’s brother, and Mike Skinner were groomsmen.

The couple welcomed guests to a wedding reception at The Hella Shrine in Rowlett.

The bride, a 2006 graduate of Highland Park High School, is an account manager for 1000bulbs.com. The groom is a 2004 graduate of Rowlett High School and is employed by the Southwest Texas Division of Coca-Cola.  The newlyweds have made their home in Garland, Texas.