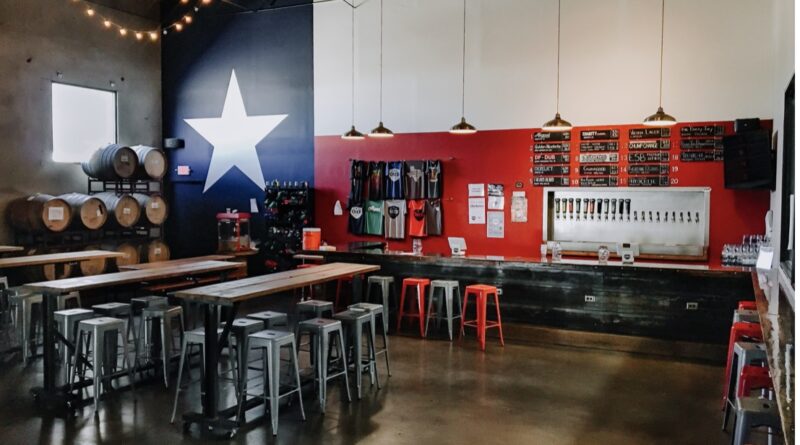 Legend has it that green beer was invented when Irish men and women would put a shamrock in their beer for good luck. The first time I had green beer was at Bennigan’s in Ft. Worth on St. Patrick’s Day nineteen-eighty-nevermind.   I was old enough to buy a beer and young enough to think green beer was cool.  I don’t think it is, and neither do most brewers.

Andrew Huerter is a local brewer, currently brewing craft beers at Oak Highlands Brewery and when I asked him what craft brewers think about green beer he said, “We think it’s kind of a joke, but it gets people into taprooms.” He also suggested maybe beer drinkers forgo the lagers tinted with food coloring, wheatgrass or spirulina and try Americanized Red Ales or stouts instead.  I agree.

Oak Highlands Brewery is hosting a crawfish boil and a concert today for revelers 21 and older so you can try theirs for yourself. Look here for more information.

Bluffview Growler is tapping an actual green beer, actually a green apple sour. It’s a Martin House Green Dream and it is made green on purpose, so that’s pretty cool.

If you’d rather have some ‘cue with your brew, head to Terry Black’s where you can order the obligatory green beer, or something a little better, along with some Brisket with their “Brisket and Buckets” deal. Of you can’t make it tomorrow, no worries, the special runs through Wednesday, March 17.

If you’re up for a road trip, Legacy Hall has an all-day St. Patrick’s fest in their spacious outdoor space where you can enjoy green beer, music and the best fried chicken in the world at Roots Chicken Shack.

However you celebrate, please respect the policies of the venue.

Happy St. Patrick’s Day and Sláinte! To your health!