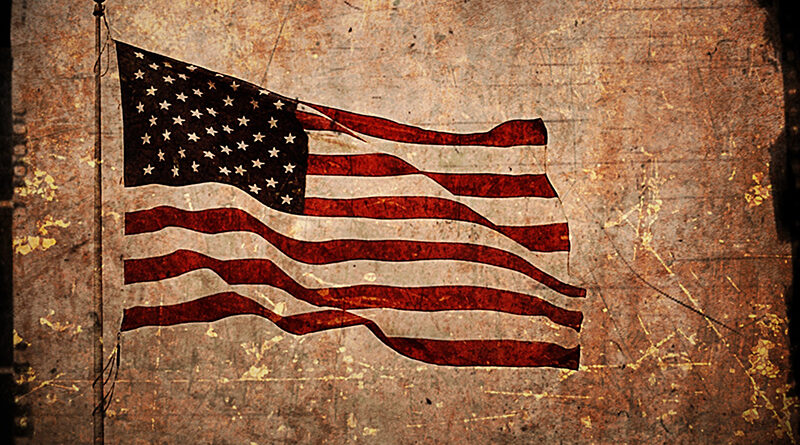 I’m from Texas and not ashamed of President George W. Bush nor the Dixie Chicks.

Regrettably, I never wrote the column I thought about beginning that way when I lived in Louisiana, and right-wing cancel culture mobilized to end one of the more popular acts in country music.

I believed then, as I believe now, that I could appreciate, learn from, and even love those with whom I might disagree.

Bush has expressed that same idea with words and deeds.

The enthusiastic way he embraced and enjoyed the transition to a successor from the other party demonstrated a love for this republic’s democratic processes and traditions from which all would-be patriots should learn.

Bush holds a special place for me. Not only does he live, worship, and still work in my People Newspapers markets; he, my dad, and I share a birthday; and he’s the only president I’ve met.

I wasn’t expecting to get anywhere near him when I went to Angelo State University in San Angelo to cover the signing of his first budget as governor of Texas. But he came through the same door as everyone else, and a reverse receiving line formed.

By the time he was shaking my hand, I had a snarky question prepared. “Hey, I noticed the Texas Rangers started winning when you moved to Austin. Is that just a coincidence?”

His shoulders bounced as he laughed, leaned in, and said, “I was hoping nobody would notice that. But, yeah, they’re doing great!”

Bush, a good sport, likes to laugh, even at himself.

He also likes to pray. The nation’s 43rd president offered prayers for success and a pledge to “help in any way I can” to each of those who have come after him.

The challenges that face our country will demand the best of President-elect Biden and Vice President-elect Harris – and the best of us all. We must come together for the sake of our families and neighbors, and for our nation and its future. There is no problem that will not yield to the gathered will of a free people. Laura and I pray for our leaders and their families. We ask for God’s continued blessings on our country. And we urge all Americans to join us in wishing our next President and Vice President well as they prepare to take up their important duties.

William Taylor, editor of Park Cities People and Preston Hollow People, shares a name and a birthday with his dad and a love for community journalism with his colleagues at People Newspapers. He joined the staff in 2016 after more than 25 years working for daily newspapers in such places as Alexandria, Louisiana; Baton Rouge; McKinney; San Angelo; and Sherman, though not in anywhere near that order. A city manager once told him that “city government is the best government” because of its potential to improve the lives of its residents. William still enjoys covering municipal government and many other topics. Follow him on Twitter @Seminarydropout. He apologizes in advance to the Joneses for any angry Tweets that might slip out about the Dallas Cowboys during the NFL season. You also can reach him at william.ta[email protected]. For the latest news, click here to sign up for our newsletter. 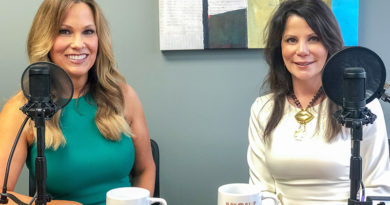 Park Cities Moms Chat It Up in the Bubble Lounge 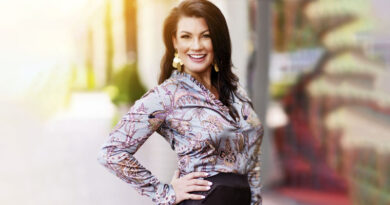