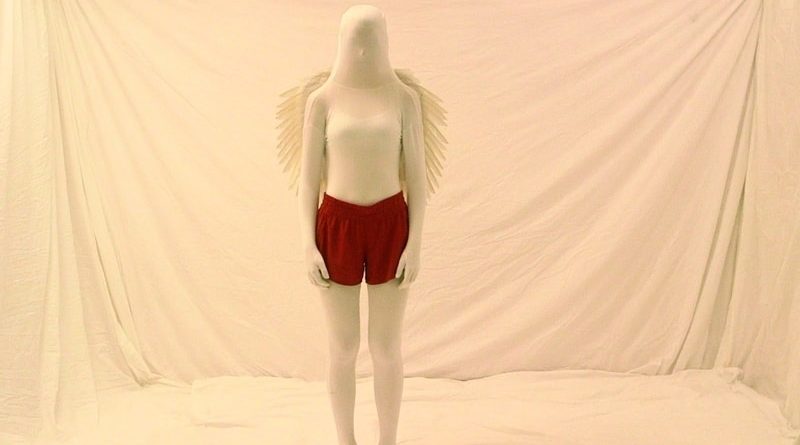 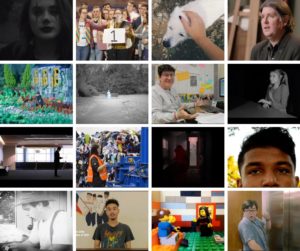 Had it not been for the COVID-19 pandemic, the Dallas International Film Festival would be in full swing this week. So would its annual showcase of short films directed by local high school students.

While the festival as a whole has been postponed, the student films will proceed via a free online program beginning Thursday on the DIFF Facebook page.

The five-day series includes a different compilation of student shorts screening each day at 6:30 p.m. Among the high school filmmakers are four from Hockaday, three from Alcuin, and three from Parish Episcopal.

Parish takes its turn on Sunday with a trio of films from directors Jared Miller (Sleeper Agent), Kenneth Borders (The Pen), and Lauren Chappell (On the Ropes).

The event wraps up on Monday with a block including shorts from Alcuin filmmakers Max Nathan (Steel Dreams), Katie Baxter (Haiku), and Stanley Turner (The Perfect Ask). 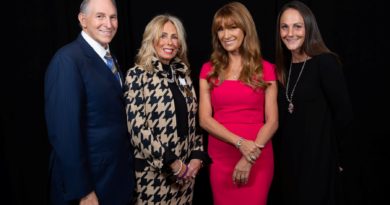