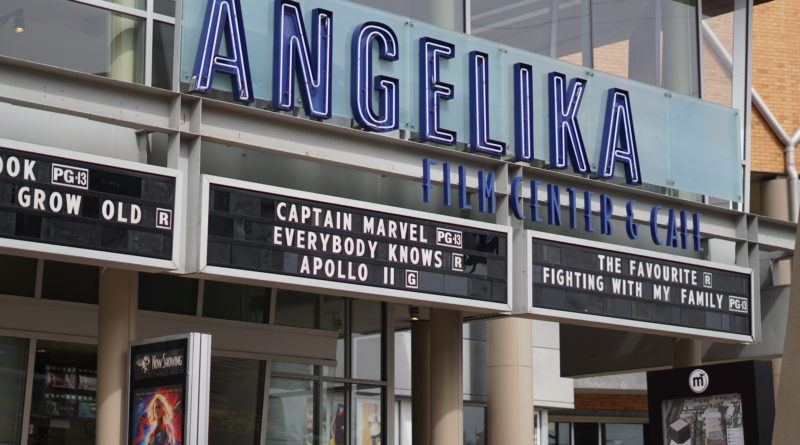 The city of Dallas March 16 ordered the closure of bars, lounges, taverns, gyms, theaters, and commercial amusement facilities to prevent the spread of COVID-19. Dallas County announced similar restrictions during a press conference shortly thereafter. This story will be updated with more details when we receive them.

“We have to turn from selfishness to sacrifice,” Dallas County Judge Clay Jenkins said.

City officials say the regulations are effective at 11:59 p.m. March 16 and continue until they are either rescinded or expire.

The regulations were created in accordance with Johnson’s disaster declaration, which went into effect last week.

The city council will meet at 9 a.m. March 18 to be briefed on the efforts to prevent the spread of the novel coronavirus and will vote on whether to extend the disaster declaration.

Jenkins also said the county can test 5,000 people a week when facilities at Verizon Theater in Grand Prairie and the American Airlines Center open and they’re getting the testing kits from the federal government.