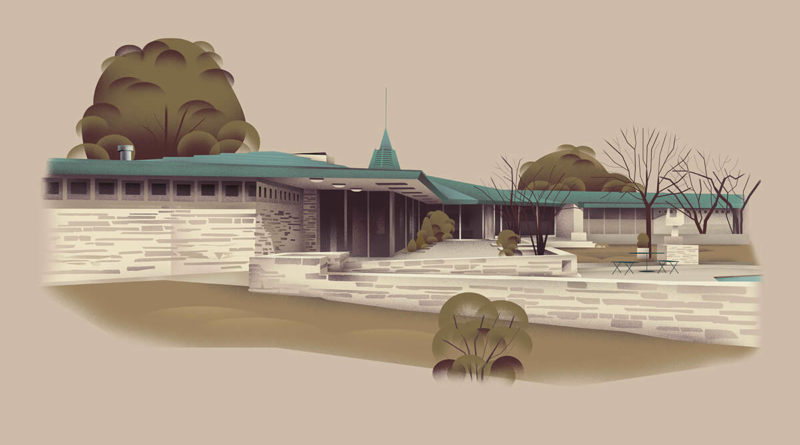 For even the non-architecture buffs, the name Frank Lloyd Wright is a known commodity.

So it’s little surprise that HomeAdvisor looked to the venerated architect’s body of work and thought, “This should be mapped.”

“Frank Lloyd Wright sought not just to mold the architectural legacy of the U.S. but to change the very way Americans lived their lives,” HomeAdvisor said. “And he succeeded: Even if you’re not one of the few who are fortunate enough to call a Wright residence home, the influence of his staggeringly long and wide-ranging career is woven into the tapestry of American culture.”

So far, eight of Wright’s works are in the UNESCO World Heritage Site registry.

“The master architect was notoriously unafraid to blow his own trumpet, so we thought we’d follow his lead by exploring the sheer geographical reach of his genius.” — HomeAdvisor

In Wright’s fifty-five-year career, he designed more than 1,000 buildings (including, it is rumored, a home for Stanley Marcus that didn’t meet with the retailer’s exacting tastes), with 532 being constructed — including the Kalita Humphreys Theater and the John A. Gillin residence at 9400 Rockbrook Drive.

The latter appears in the HomeAdvisors map of significant domestic Wright projects in 37 states.

“Wright’s Prairie and Usonian house designs changed the way we built our homes, and examples of his work can be seen in almost every state in the union,” the site said. “The master architect was notoriously unafraid to blow his own trumpet, so we thought we’d follow his lead by exploring the sheer geographical reach of his genius.”

The John Gillin residence was built in 1958, a year after Wright died, and eight years after he designed it for Gillin, who was known as an oilman and geophysicist. Gillin commissioned the home, which was ultimately one of Wright’s largest single-story Usonian homes, with 11,336 square feet of living space, according to the Dallas Central Appraisal District records.

A central hexagon provides the hub for three wings, with a large fireplace serving as the focal point, and the use of windows that would become the hallmark of Midcentury Modern design showcase the grounds, which overlook a creek.

In 1996, the home became almost another character in Wes Anderson’s Bottle Rocket, which starred Luke and Owen Wilson. One might even argue that Dallas supplied three stars for the movie — the Wilson brothers and the Gillin residence, which was the home of the character Bob Mapplethorpe. 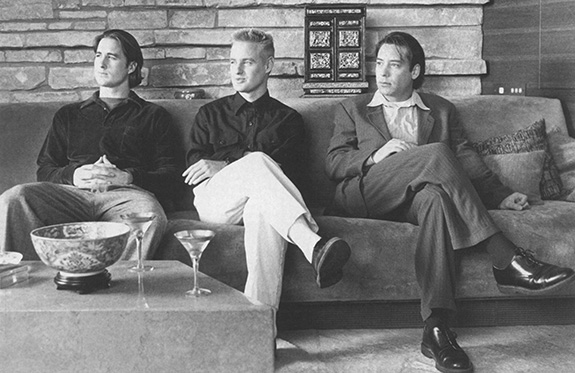 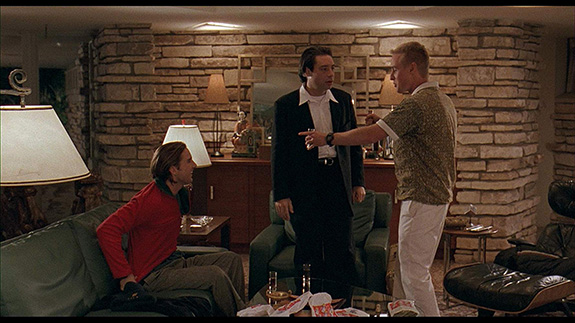 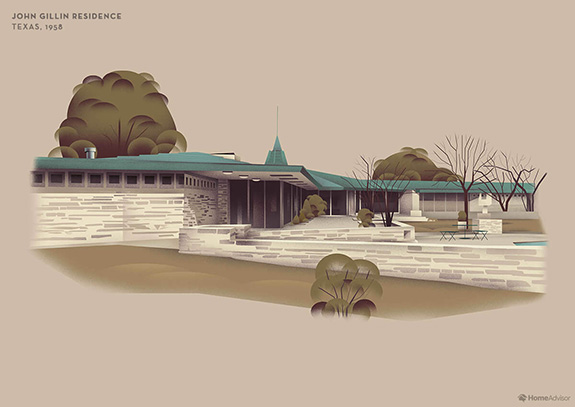 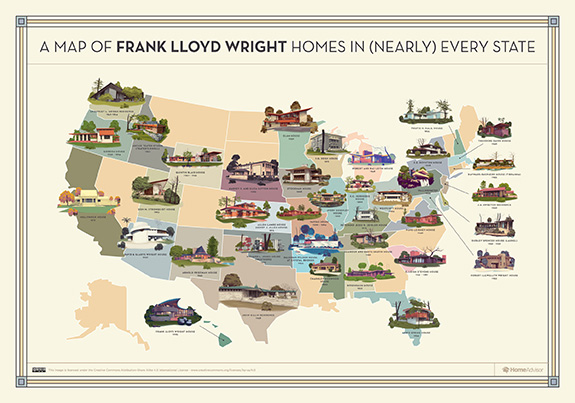 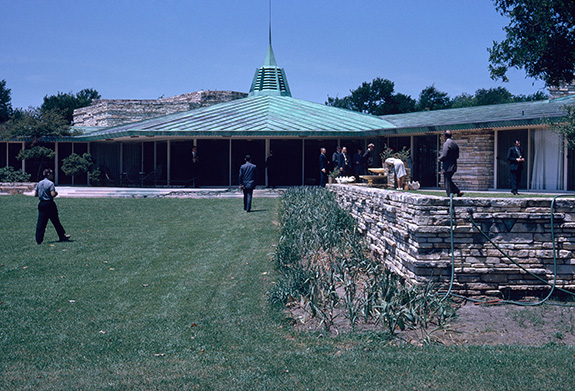 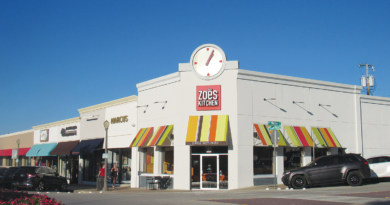