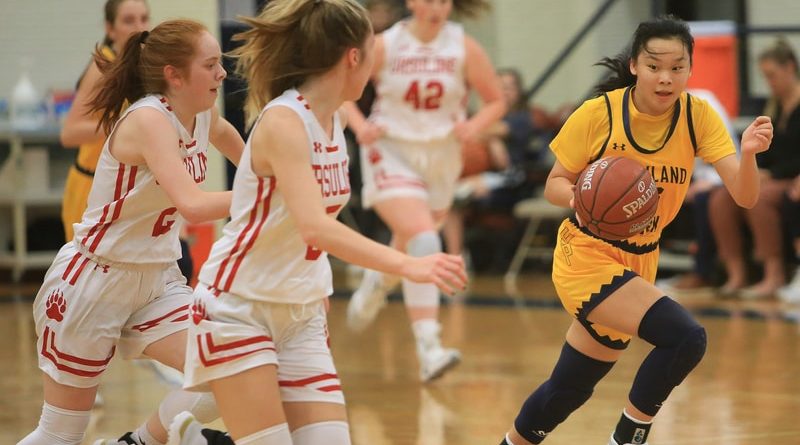 Highland Park defended its home court in championship fashion on Saturday by winning the girls title in the Scot Classic tourmament.

HP also defeated Richardson Berkner in the first round, Ursuline in the quarterfinals, and Trinity Christian in the semifinals on their way to the crown.

On the boys side, HP earned third place in the Scot Classic with a 65-54 victory over Rowlett on Saturday. Worthey Wiles scored 19 points to pace four HP players in double figures, including 16 from Jacob Hager and 10 apiece from Jack Pease and Mitchell Carew.

The Scots (4-1) opened tournament play with a 72-70 loss to Frisco Wakeland before bouncing back with wins over Wylie East and Terrell in the round-robin format. On Saturday, Midlothian defeated Wakeland in the title game.

Next up, the HP girls will host McKinney on Monday, while the boys will travel to face the Lions on Tuesday. 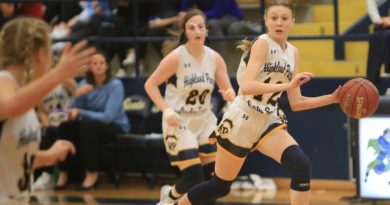