Basketball fans can get an early-season look at Highland Park and other area teams when the annual Scot Classic tournament begins on Thursday.

Games get underway in the HPHS main gym, with the HP boys facing Frisco Wakeland at 3 p.m. Thursday, followed by the HP girls against Richardson Berkner at 4:30 p.m.

The Lady Scots (1-2) fell to Bishop Lynch 61-48 in their home opener on Monday, following a season-opening victory at Arlington Seguin and a loss at Rockwall-Heath.

In the tournament, boys teams will play four games each, primarily in a round-robin format. The girls tournament consists of bracket play, with each school guaranteed three games. Check out the schedule below.

Friday and Saturday matchups to be determined by bracket play. 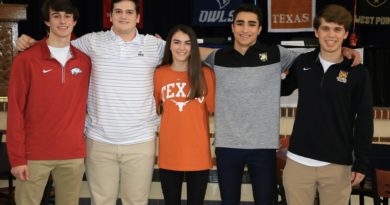 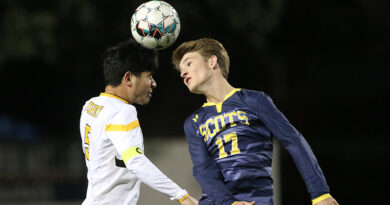