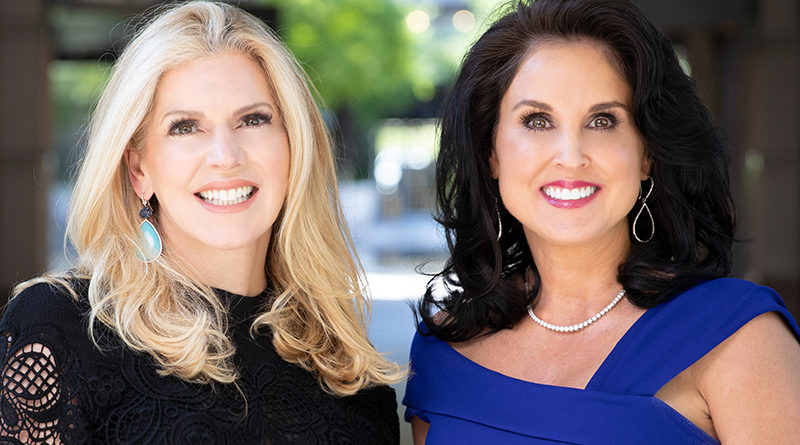 Lisa Shirley may still be looking for the perfect shoes to match her off-white leather dress with its fun neckline and gold accents and Wendy Messman, an outfit worthy of the brand new gray crocodile boots sitting in her closet.

However, the two Dallasites know that come late October they’ll breathe easy in the wake of successfully planning the world’s largest single-night fundraiser for the American Cancer Society.

Since 1974, when Patti Hunt and Jacque Wayne brought Charley Pride to the Star Brand Ranch, Cattle Baron’s Ball has raised more than $77 million for cancer research ­– money that has gone on to fund 46 Nobel Prize winners and the most widely-used treatment for breast cancer.

For the 46th annual event, co-chairs Messman and Shirley plan to transform Gilley’s to a western throwback with their True Grit theme, complete with old saloon doors, marquee signs, and cowhide rugs.

“When you get there and realize the number of people and the amount of money and amount of fun, you’re kind of amazed this is all done by volunteers.” -Lisa Shirley In addition to landing entertainer of the year Keith Urban for the party of the year, the co-chairs have also revealed two unique additions to the Oct. 19 event; a Napa Valley high-end wine bar in the VIP room and a commemorative live auction book personally branded with the event’s True Grit logo.

For Messman, who has spent the past seven years volunteering for Cattle Baron’s Ball, and Shirley, who has been with the nonprofit for the past five years, the call to co-chair the ball was a natural fit.

Still, they joke that it’s never “been something people bombard the door to do.”

“They throw you in with cement boots, and you have to start swimming up from the bottom,” Shirley said about the experience that’s left her sleepless for the past 18 months. But really, she added that working with Messman is “almost like being a teenage girl again and talking to your best friend every day.”

But despite sleepless nights – or waking up at 12:30 a.m. to work on event details – the experience has been worthwhile.

For Messman, who has a long history of breast cancer on her father’s side of her family and Shirley, whose father-in-law and fellow CBB friend both battled sarcoma, seeing the continued commitment and buy-in the volunteers and patrons have for the cause has been unforgettable.

“When you get there and realize the number of people and the amount of money and amount of fun, you’re kind of amazed this is all done by volunteers – one weekend we come together and throw one of the biggest fundraisers,” Shirley said.

But at the end of the day – beyond the glitz and glam, the fun and excitement, Cattle Baron’s Ball is about cancer.

Both ladies hope to see your paddle raised at the live auction.

Make sure to check these out: 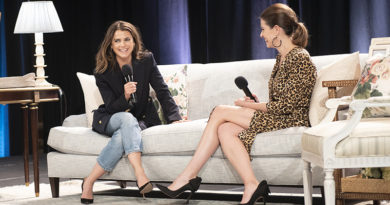 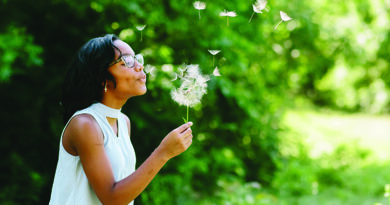