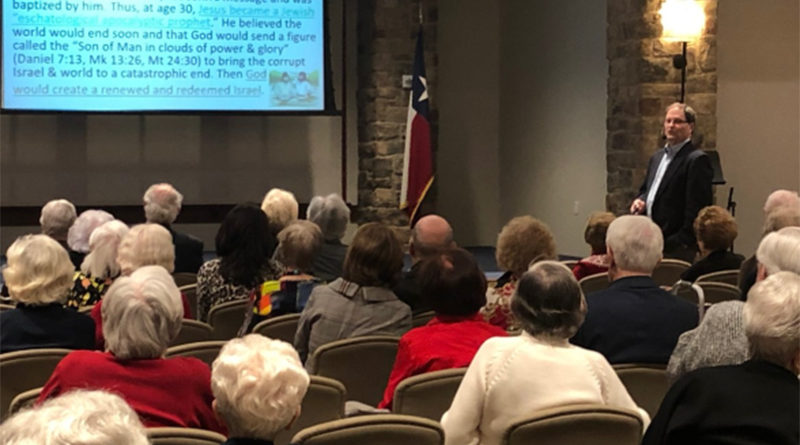 Retirement can’t dull Tom McFaul’s interest in religions nor his passion for teaching.

Every other month, McFaul draws about 100 of his neighbors in the retirement community at Northwest Highway and Thackery Street for one-hour lectures on the beliefs, history, and teachings of one of the world’s religions.

His sessions have covered Eastern and Abrahamic religions. Future talks could examine Buddhism, Confucianism, and Zoroastrianism.

“I just got fascinated by how different religions conceive the idea of God.” -Tom McFaul

“There’s a real interest here at Edgemere in wanting to know more about the world religions,” he said. “The community seems pretty eager to want to continue.”

Throughout his career, McFaul has taught at more than 10 campuses including the University of Houston-Clear Lake.

He appreciates the enthusiasm of his neighbors at Edgemere.

“I have not been disappointed,” he said. “I have talked to people in the hall who indicate to me that they’re coming. They have questions at the end; they have comments.”

McFaul grew up in a small town in northern Illinois, went to a United Methodist Church, and learned all about his faith as a young person. However, he had his “ah-ha” moment while reading about other religions in his late teens.

“I just got fascinated by how different religions conceive the idea of God,” he said. “I wanted to learn more.”

He earned his doctorate sociology of religion and social ethics from Boston University.

Want to learn more about other faiths, too?

McFaul has suggestions: “They can always go to a community college for those courses that are offered. Or if they’re involved in a religious organization of some kind, most of those religious organizations have some kind of a connection to other faiths. There are also plenty of great books at local bookstores that people can read as well.” 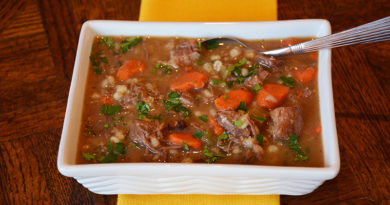 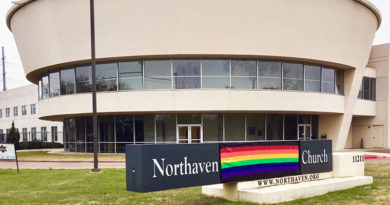 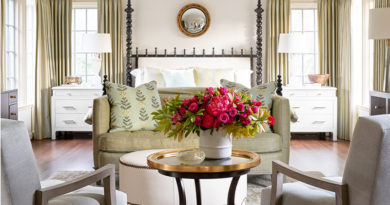