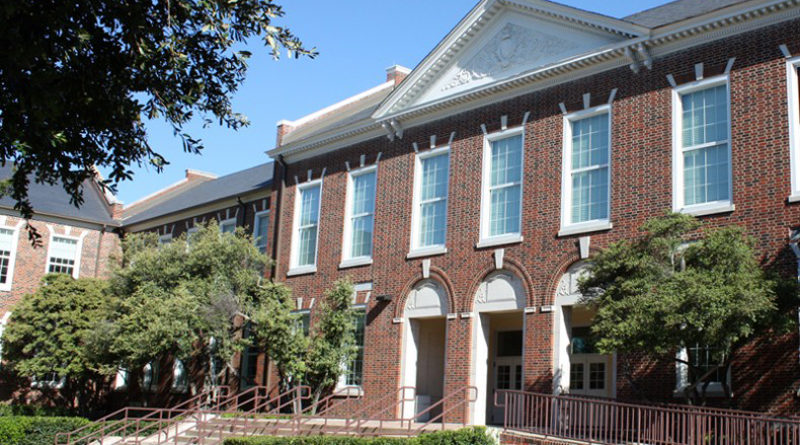 “A student used his cellphone to record one substitute teacher viewing inappropriate yet legal material on his computer,” said Jon Dahlander, HPISD chief of staff and director of communication. “Another substitute, on his first day at work, was removed from campus regarding concerns for his own well being.”

Internet rumors were abuzz today about the substitute teachers being arrested at Highland Park High School, however, Dahlander confirmed that neither teacher was arrested.

Another rumor claimed one of the substitutes was using “drugs in the bathroom.”

Dahlander said that neither of the substitutes were removed for involvement with drugs, nor did it appear that either was under the influence.

“We appreciate the students and professionals who brought these concerns to our attention so that appropriate action could be taken,” he said. “Neither individual will be allowed to substitute again in HPISD.”