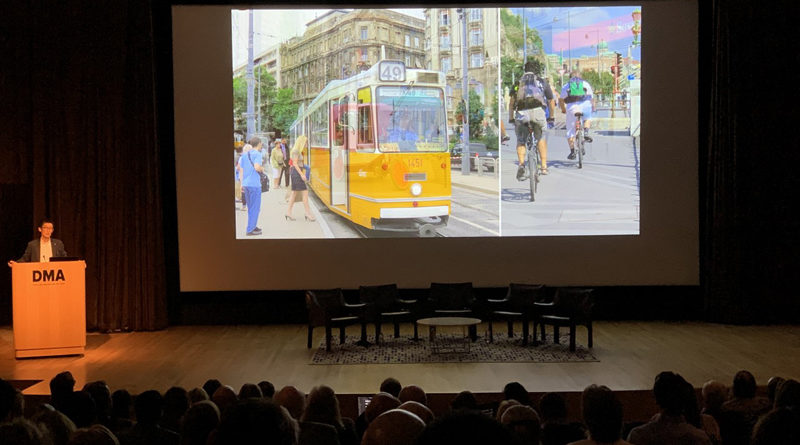 By now, if you live in Dallas, you’ve probably grown so used to traffic gridlocks, congestion, roadblocks, and working road crews that it doesn’t bother you anymore. Just schedule an extra 30 minutes in your commute, right?

It doesn’t have to be this way.

As the Coalition for a New Dallas continues fighting to lower the use of automobiles in the city, combined with an increase in foot traffic, public transportation, and more overall “walkability,” it looks to other cities as inspiration.

On Tuesday, officials from Denver and Seattle, among others, traveled to the Dallas Museum of Art to show Dallasites that, yes, it is possible to have fewer highways in a major-market city without causing a traffic apocalypse.

Quite the opposite, in fact.

Here are five takeaways from Tuesday’s “Agenda for a New Dallas Summit,” a forum tackling the transition from a commuter to a residential city:

1. With the correct city planning, removing major highways does not mean that traffic has to fall to the neighborhood streets. Cary Moon of Seattle’s People Waterfront Coalition said that, if a highway goes away, the traffic from the said highway is most likely to “evaporate.”

“Trips dissipate,” she said. “People begin using the train, they walk, maybe they cancel a trip they didn’t really need to go on, or they will bike. In Seattle, the number of bicyclists has doubled.”

2. Everyone loves an urban walking space. According to Peter Park, the former planning director for the cities of Milwaukee and Denver, more infrastructure came to those cities after removing a major highway. Specifically, more than $1 billion in infrastructure has come to downtown Milwaukee since the removal of a significant midwest highway.

“People love urban places. They can’t get enough of them,” Park said. “If an urban area is crowded with walkers, that’s not a bad thing – it means people want to be there.”

3. Dallas is graded as below-average when it comes to its highway system. The American Society of Civil Engineers gave Dallas a grade of C-plus on overall infrastructure, but a grade of D on roads and highways. Plus, Park said, public assets are aging, but the city is spending less on the upkeep of infrastructures. That’s not a good mix.

4. The original plan for Dallas was one major freeway with all neighborhood streets connecting. This design was intended to keep homes away from major highways, but that’s not the case in 2019. But, it’s possible again with the right planning, Park said.

“Freeways would run between cities; then you would get off the freeway and enter the network of roads within the cities. But along the way, the philosophy shifted to running freeways through the cities. There becomes congestion, because everyone is “hurrying up to get on and off [the highways]; they hurry up to wait.

“What you want is the ability for high connectivity. It’s about adding choices instead of just solving congestion.”

5. These ideas are entirely doable. Moon and Park both said that changing the highway’s heartbeat – to remove a road and add more public areas – is “totally political.”

“You do have the ability to make something like this happen in Dallas,” Park said. “It’s not technical. It’s 100 percent political. It’s been done in other cities – I’ve been a part of it. You just have to want to make it happen here.” 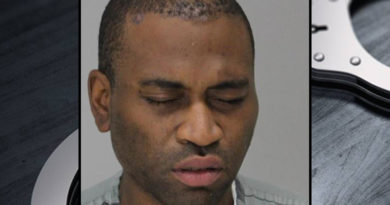