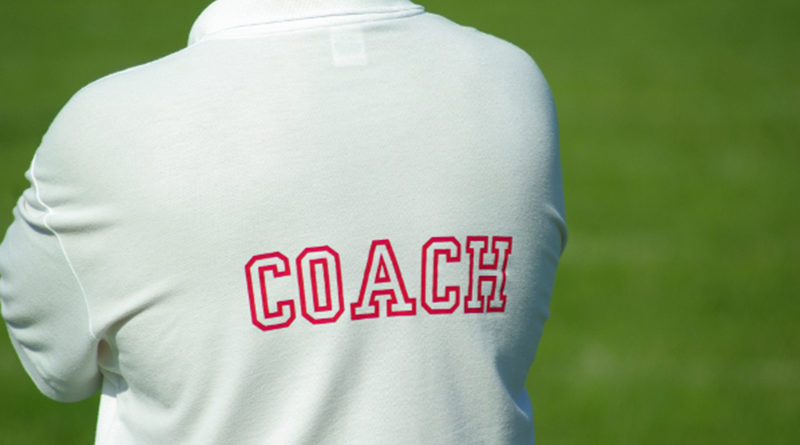 Scott Smith is a coaching lifer, which is what prompts a guy with almost four decades of experience on high school and college sidelines to start over again at a small private school in Frisco.

The Highland Park graduate and former Scots head coach will spend his 36th year of coaching — evenly split between the high school and college ranks — as the head man for Legacy Christian, a struggling TAPPS Division II program that might seem like a step down from the powerhouse teams he’s had in the past. But he doesn’t see it that way at all.

Smith, 60, spent the past five years as the associate head coach and offensive coordinator at Houston Baptist University, where he helped to launch the fledgling Southland Conference program.

“I wanted to get back to the Metroplex and still had that itch to be a head coach,” Smith said. “It was a really good fit. I’m really excited.”

The move comes more than two decades after Smith’s successful three-year stint as head coach at his alma mater. He compiled a 35-7 record with the Scots before leaving in 1999 to become the assistant head coach at Baylor under the legendary Grant Teaff. Randy Allen took over at HP that same year.

Smith also has been a head coach at Garland, Duncanville, Odessa Permian, and Rockwall. He’s also been a college assistant at Howard Payne, North Texas, SMU, and Arkansas.

Smith was a sophomore at HP when coach Frank Bevers arrived at the school in 1974 and later became a two-year starter at quarterback, directing the veer offensive attack.

Smith said Bevers, who oversaw the Scots for 15 seasons, was a huge influence on his coaching career.

“There’s not a day goes by that I don’t think about Coach,” said Smith, who spoke at Bevers’ funeral service in February. “He changed the culture. He taught me so much.”

While Smith’s coaching style has evolved and modernized over the years, the way he develops the cherished relationships with his players has generally remained the same.

“Kids haven’t changed. They want structure and they want to work hard,” Smith said. “I enjoy learning and enjoy the challenge of rebuilding things. I’m recharged, and I’m hungry.”

Are Your Wheels a Muddy Mess? 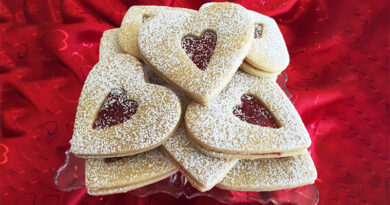 Mother, Daughter Make Linzer Tarts For All Kinds of Sweethearts

Coach Randy Allen Has 300 Wins Under His Belt