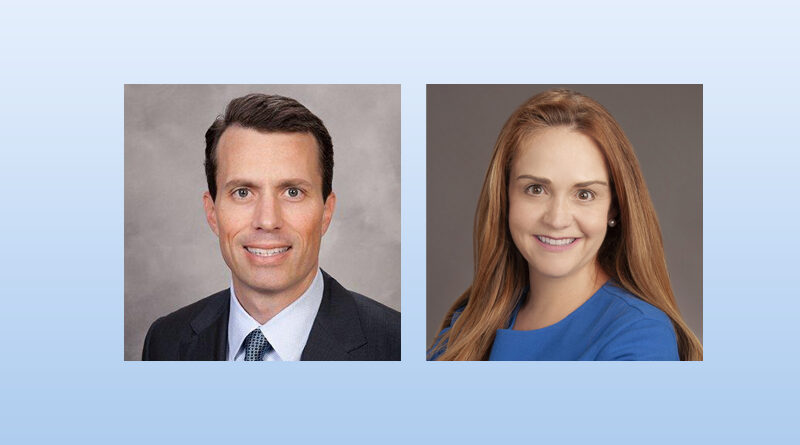 Preston Hollow residents Angela Zambrano and Scott Parel have gone from attending law school at SMU together, where they graduated in 1997, to managing partners at global law firm Sidley Austin’s Dallas office.

Zambrano and Parel took over the role of Park Cities resident Yvette Ostolaza, who was recently elected to chair the firm’s management committee. Effective April 2022, Ostolaza will lead one of the two main governing bodies of the sixth-largest law firm in the U.S. in terms of revenue.

Zambrano also serves as a co-leader of the firm’s commercial litigation and disputes practice, head of Sidley’s litigation group in Dallas, and co-chair of the firm’s committee on the retention and promotion of women. She also serves on the board of Texas Appleseed, which seeks to promote social, economic, and racial justice for all Texans, and served as president of the Dallas Women Lawyers Association in 2016.

Parel is also a co-leader of the firm’s private equity practice and leads the corporate department of the Dallas office.

“We both found it to be an incredible law firm and platform for our clients,” Zambrano said.

“Angela and I have known each other for a long time … so almost 25 years, and we trust each other, we have great respect for each other’s practices and leadership, and so I think we’re feeling pretty great about the idea of doing this together. It’s a big job, and there’s a lot to do.”

Among their goals in their new roles is continuing to grow Sidley’s Dallas office.

“We’re growing at a really nice pace, we continue to attract great talent to the platform here, we continue to strive to provide collaborative and really the best service we can to clients and achieve the results they’re looking for,” Parel said.

When they’re not working, they enjoy traveling and spending time with their families. Zambrano has three children, and Parel has two. 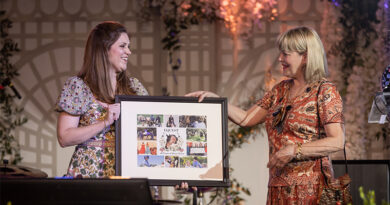 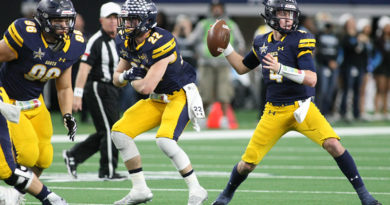