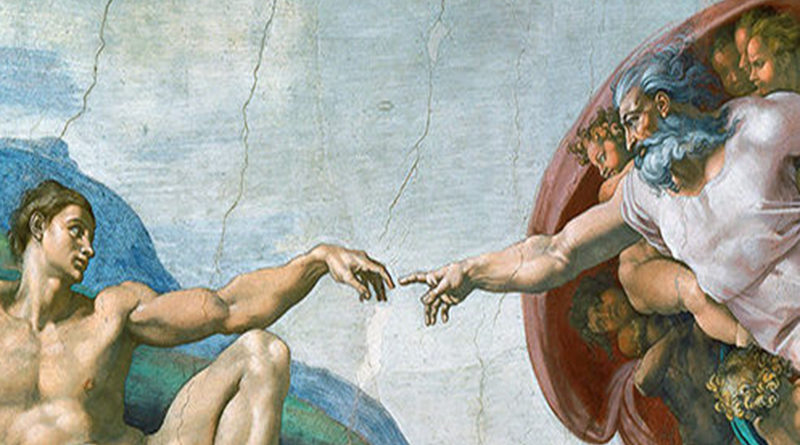 Clergy aren’t surprised that most Americans, according to a recent study, believe in a higher power, but not necessarily the God of the Bible.

Such reports regularly pass the desks of the Revs. Jeff Warren, senior pastor at Park Cities Baptist Church, and William B. Lawrence, of SMU.

The above-mentioned report from Pew Research Center says about 90 percent of U.S. adults believe in a higher power, with 56 percent ascribing to the Bible’s account of him and 33 percent saying they believe in another type of higher power or spiritual force.

Consequently, Warren said, many people lack a biblical worldview and misunderstand the Gospel message of God’s love for them.

“That is,” he explained, “that I can enter into a life and love others and not expect anything in return because all the love I need is in him.”

The Pew study, “When Americans Say They Believe in God, What Do They Mean?” also notes generational differences. It reports young adults (in their 30s and 40s) “are far less likely than their older counterparts (age 50 and older) to say they believe in God as described in the Bible.”

That’s quite a contrast from the late 1950s when former GIs pushed church attendance to an all-time high, said Lawrence, dean emeritus at SMU’s Perkins School of Theology.

“The percentage of Americans who attended worship once a week in the 1930s was about 32 percent, but 59 percent in the ‘50s,” said Lawrence, whose field is American church history.

“It’s understandable,” he added. “The people had just endured a decade of depression and five years of war. Draftees in World War II and perhaps Korea were looking for stability, and that took people back to church life. But during the 1960s that dropped off.

“You never really argue anyone into heaven. You love them there.” -The Rev. Jeff Warren

“Civil Rights and Vietnam created an enormously divisive spirit within the country. A lot of churches were working for desegregation, while others openly opposed it; the same with Vietnam.”

A new generation, the Millennials, reached adulthood without knowing a time when there was no Internet. The web, Lawrence said, churns “unfiltered” information on theology that’s open to any interpretation.

Thus, Warren said, many people see Christianity as a works-based “beat down.” Also, the term “evangelicalism” is thought to be a rightwing voting block—confrontational and judgmental—not the tradition that proclaims the Gospel.

Warren noted, however, that some people also see the Internet as a “black hole of futile vanity that’s not helping them at all.” Their hunger for truth brings opportunity to teach by example.

“Every believer needs to look hard to see if we’re truly living out our salvation in everyday life,” he said. “There’s a big difference between going to church every week and following Jesus every day.

“The primal trait of the believer is love. And the actual church itself is a community of believers loving each other as Christ loved us.

“You never really argue anyone into heaven. You love them there.”

Is God in Control?

• 48% of U.S. adults believe God determines what happens to them most or all of the time.
• Nearly 8-in-10 think God or a higher power has protected them.
• 2/3 say they have been rewarded by the Almighty.
• 4-in-10 say they have been punished by the deity in which they believe. 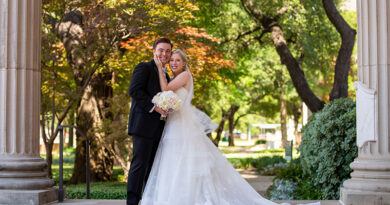 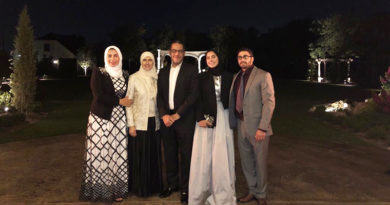 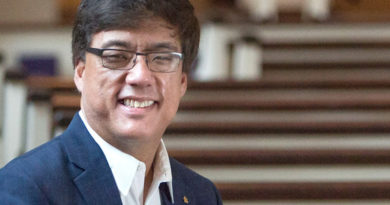 Speaker Series to Talk Faith in the 21st Century, What’s Next