Highland Park is going back to Cali for its annual spring break road trip this weekend, where the Scots will play three West Coast powers.

HP will face Corona del Mar on Saturday in Newport Beach, then will head south for games against Poway on March 12 and Torrey Pines on March 13. 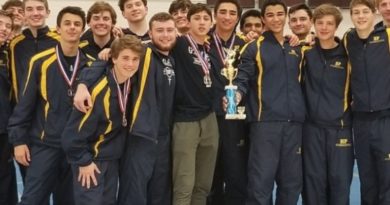