SKULDUGGERY OF THE WEEK: COWBOYS FAN ESCAPES WITH TOOLS

Stolen at 10:57 a.m. July 22 from a contractor’s 2009 Chevrolet Express van at a construction site in Highland Park Village: $870 in tools. A witness saw a bald, tattooed man in a Dallas Cowboys jersey and saggy jeans hop into a 2010 Chevrolet Escape with the loot. The Escape, driven by a female accomplice, sped off, turning south on Preston Road.

19 Wednesday
Missing: a $250 Longchamp wallet containing $300 cash, 13 credit and debit cards, a house key, and identification. A Dallas woman left it around 1 p.m. in a Whole Foods shopping cart. She returned 20 minutes later to the supermarket on Lomo Alto Drive and then again the next day, but store employees said they had not seen the wallet.

20 Thursday
At 12:15 p.m., a white Chevrolet Tahoe left after backing into a southbound 2016 Toyota Scion, which was stopped in the 5400 block of Bryon Avenue.

At 12:15 p.m., a shoplifter took $229 Maui Jim sunglasses and $125 Ray-Ban sunglasses from Occhiali Modern Optics at The Plaza at Preston Center.

At 4:53 p.m., the driver of a stolen 2012 sliver Nissan Murano fled after a wreck in the 3200 block of Villanova Drive, leaving behind two injured passengers.

18 Tuesday
Around 3:33 p.m., an unknown vehicle kept going after striking the side mirror of a Terminix-owned 2016 Ford parked in the 3800 block of Stanford Avenue.

Lassies Invited to Perform at TMEA 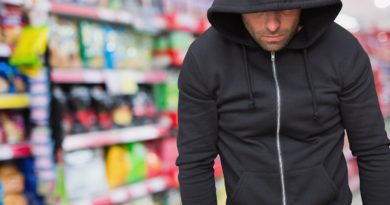 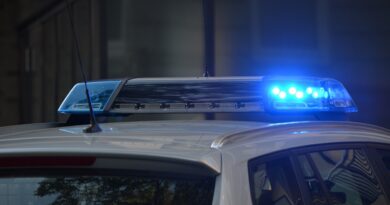