The Patriot Cup is an annual celebration of lacrosse at both the collegiate and high school levels, and as usual, Highland Park is joining the party.

The Scots will open the regular season by facing Austin Westlake at 8:30 p.m. Saturday at the Ford Center at The Star in Frisco. It will be a rematch of last year’s state semifinal, won 11-10 by the Scots.

HP’s Division II squad will take on Frisco at 10:30 a.m. to start the proceedings. And the HP girls will play Frisco at 6:15 p.m. The daylong event, which was held at SMU’s Ford Stadium in past years, will also feature college matchups between Georgetown and Notre Dame (men) and Duke and Stanford (women).

HP, which was the state runner-up last season, will play its home opener on Feb. 27 against Allen. 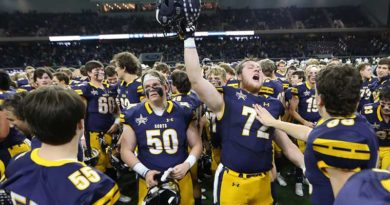 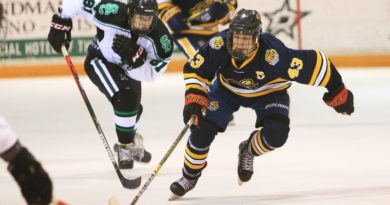