The Highland Park football team will look to advance to the fourth round of the Class 4A state playoffs for the first time since 2007 when it battles Tyler John Tyler at 7:30 tonight at Waco ISD Stadium.

The winner will play the Rockwall-Heath-Sherman winner in the Region II finals next week.

Both the Scots (12-0) and Lions (9-3) have won three state championships. The Lions started wearing special “Cujo” playoff uniforms when former head coach Allen Wilson arrived at the school. John Tyler has carried on that tradition.

The teams have played each other nine times, but this will be their first gridiron skirmish since 1959. That was also the only playoff meeting between the teams before tonight.

Child Locked in Car at The Shops of Highland Park 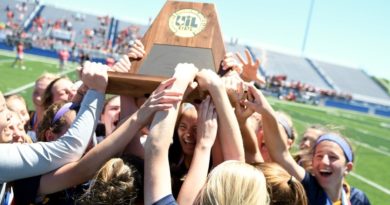