Dr. Ernan Haruvy, professor of marketing at the University of Texas at Dallas, was named the second Donna Wilhelm Research Fellow at SMU’s National Center for Arts Research (NCAR).

NCAR analyzes data on arts organizations and their communities nationwide.

The Wilhelm fellowship, an annual, one-year appointment, was launched in 2015 through the efforts of Dallas philanthropist and civic leader Donna Wilhelm. She provided a $500,000 challenge grant that raised a total of $1 million for NCAR.

Haruvy will help with ongoing efforts to integrate household-level data into the NCAR “spatial model,” which maps and analyzes the interplay between each arts organization and its community. He will also serve as an intellectual partner with NCAR, and serve as one of its ambassadors.

“I am honored and thrilled by the opportunity to be a part of this very impressive group and to assist in NCAR’s efforts to utilize academic insights for the benefit of the arts as well as the community,” Haruvy said. 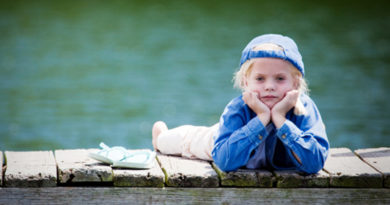