Hillcrest’s order to restructure didn’t draw many speakers at a public hearing on Thursday, and its two-year plan of action — which is federally required for campuses that miss the Adequate Yearly Progress benchmark — won’t go into effect unless the school continues to have problems with standardized test scores and participation.

The big takeaway, if you ask principal Ron Jones, is the fact that not much is changing — or not for the worst, as he sees it. Employees aren’t afraid for their jobs, for example. Instead of replacing staff, Jones tells me, Hillcrest will “make better use of existing district resources,” and may bring in “coaches” to help with subject such as reading, math, and science.

That’s putting it simply, anyway. We’ll have more for you in Friday’s paper. 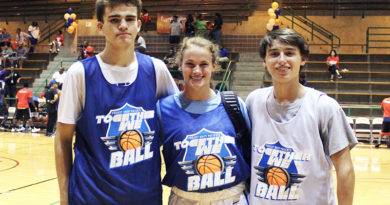 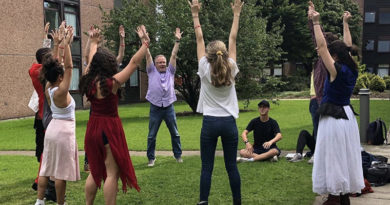 Final Bows Approach, But Education, Like the Show, Must Go On