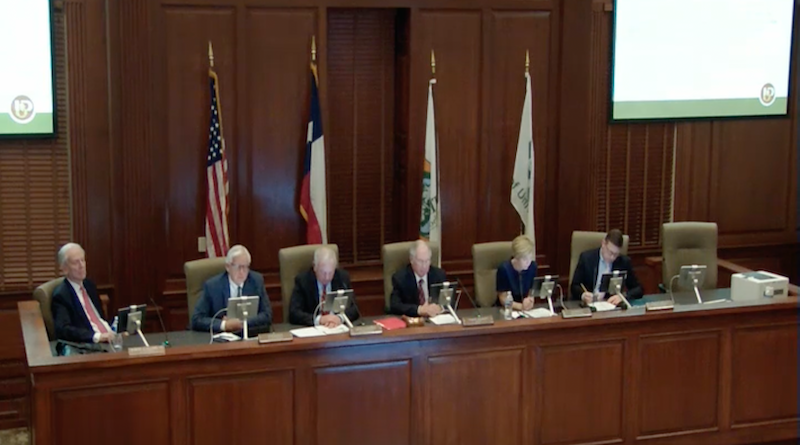 The plan to migrate the city’s existing CAD/RMS to a new application will be done as part of a six-year, $780,211.60 contract.

The application, which the city’s used since 1999, helps facilitate everything from dispatching, records management, parking ticket administration, arrest processing, issuance of citations, management of property and evidence, and more.