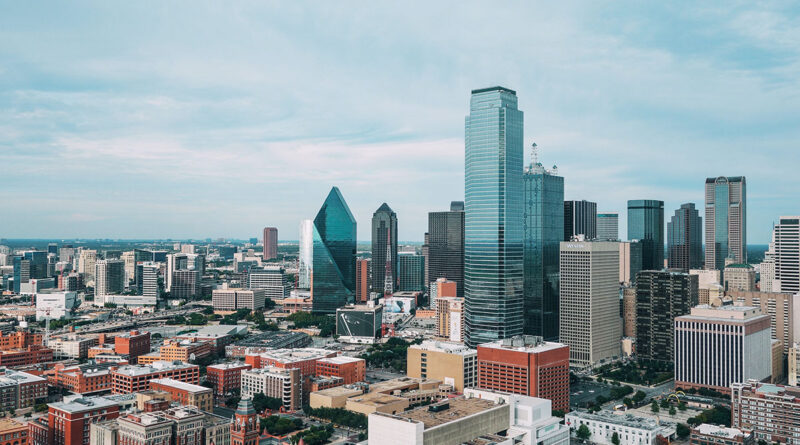 I moved from Colorado to Dallas in 1991, sight unseen, to be an attorney for American Airlines.

I had no friends, but early on, I met Louis Vuitton, Alexander McQueen, and Marc Jacobs. I was lonely, but with these guys as friends, a girl can never be too lonely.

As a child, my favorite football team was the Dallas Cowboys. When I was in law school at UCLA, Troy Aikman was the big man on campus, so when I had the opportunity to move to Big D, I knew it was meant to be.

Dallas brought me love: I met my hubby here and my most precious gift, an annoying, spoiled, loveable child.

As an attorney for American Airlines, the sexiest industry in the world, every day was an adventure. For years after I left, I was bombarded with stories about lost luggage and crying babies.

It is here, in this great city, that I found my voice through community service. I am privileged to have the luxury of doing volunteer work. I started with the PTA but quickly learned that my real drive and enjoyment developed while working on boards for wonderful nonprofits like Planned Parenthood, Educational First Steps, Orphan Outreach, and the Dallas Holocaust Museum.

In Dallas, I learned about political relationships, particularly red and blue. And, although I am a diehard Democrat, it is Texas Republicans who convinced me that they have all the fun.

Several years ago, I took a wrong turn into a U.S. Sen. John Cornyn fundraiser where doughnuts and other treats flowed like wild rapids (I stayed to listen while eating an apple fritter). Another time I tried to vote in a Republican primary because they had party decorations, balloons, and were friendly.

Through these and other eye-opening experiences, I know that what matters most is the heart of Texans.

So, as I pack up to move back to Colorado, it is that giant Texas heart that I will miss most, along with the infinite sunsets and the margaritas at Javier’s.

Of course, my best gig has been writing. I have written this column in Colleyville and Dallas for over 20 years. I started writing so my daughter might know me as a younger, cooler woman rather than her meddling, helicopter mom.

I now realize that I wrote this column to entertain you and me. Thank you for reading.

People Newspapers will miss Michele Valdez’s wit. We hope she finds a new writing gig in her new home. 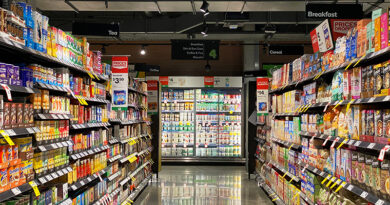 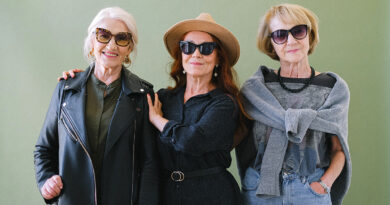 The Mothers Are Coming! 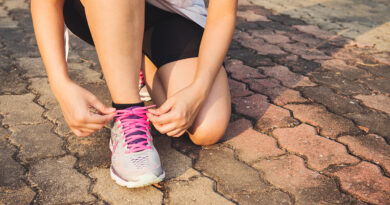