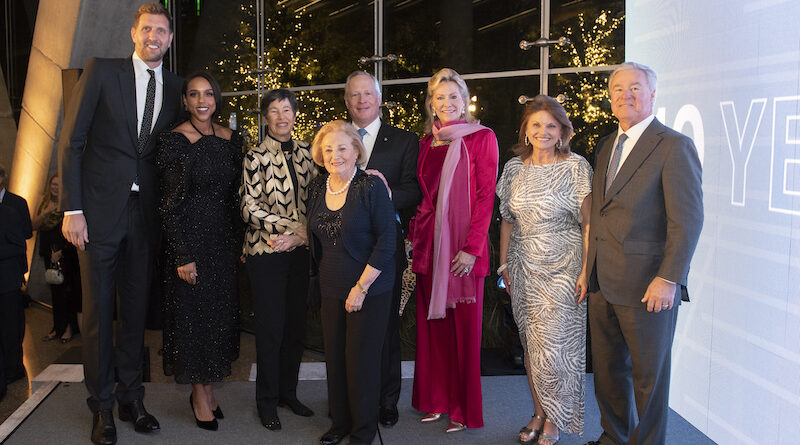 The Perot Museum of Nature and Science celebrated its 10th anniversary with a star-studded Night at the Museum.

Co-chaired by longtime museum supporters Jessica and Dirk Nowitzki, with all founding donors in attendance, more than 1,200 guests joined the anniversary festivities Nov. 12 at Night at the Museum.
The Perot Museum’s Eugene McDermott CEO Dr. Linda Silver announced $14 million was raised to date over the museum’s anniversary celebration.

DJ RomiQ kept beats spinning throughout all levels of the museum as guests enjoyed an interactive neon arcade on the Perot plaza. Georgia Bridgwater Orchestra closed out the night in the after-party pavilion, and fireworks lit up the Dallas skyline. 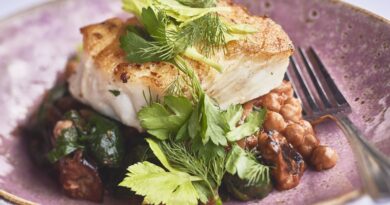 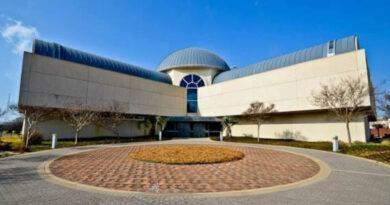 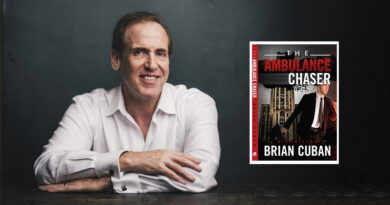