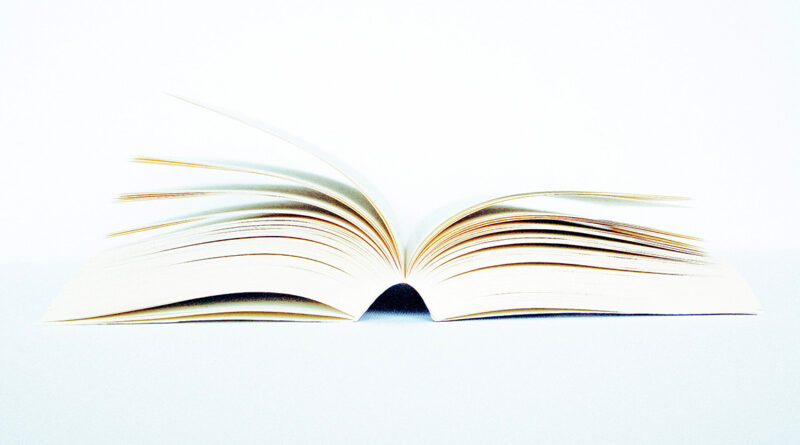 The Rev. Michael Waters drew gasps with the props he brought for a Big D Reads discussion featuring faith leaders.

“I would suggest this (a red MAGA hat) is the reincarnation today of this symbol (a Klansmen’s hood) a century ago,” Abundant Life A.M.E. Church’s pastor said.

His remarks came during a discussion I attended at SMU, where panelists explored the faith community’s role in Dallas’ past and present and issues raised by Big D Reads chosen book for this fall.

Originally published in the ‘80s and recently re-released, The Accommodation explores mid-century Dallas’ response to the bombing of Black residents’ homes and inequities in access to housing and groceries.

One chapter addresses how W.A. Criswell, the late longtime pastor of First Baptist Dallas, staunchly supported segregation and quotes him complaining how desegregationists were, in his view, “stirring up of our people” and “not in sympathy with the great spiritual aims of our churches.”

The church’s current pastor, the Rev. Robert Jeffress, sitting next to Waters, observed, “It’s a fairly accurate chapter in what it records about First Baptist Dallas.”

“We didn’t have any official dogma that said people of different races aren’t welcome here,” Jeffress noted. “We didn’t have to because minorities didn’t feel comfortable.”

Criswell spoke “things that were absolutely wrong and racist,” Jeffress said, before recalling a sermon from 1968.

Jeffress was 12 when Criswell in a sermon titled “Church of the Open Door” walked back his segregationist beliefs and proclaimed, “from this point on, First Baptist Church Dallas is open to everyone.”

“I think because of my personal endorsement of the former president, people have felt like, ‘Well, that’s a Republican church,’” he said. “I think we and I have to continue to proclaim our stand is not on the Republican National Committee’s platform. Our stand is on the word of God.”

But back to Waters’ props.

“There are churches both near and far who advocate and express a vision of Christianity that is not the vision of the Christ that I serve, that came to liberate the oppressed,” he said. “As long as we’re unable to see the throughline from the chains, to the hood, to the hat, we’ll never be free.” 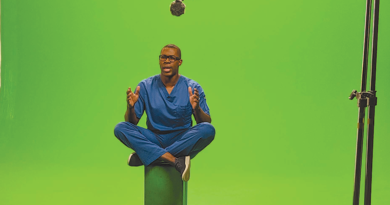 This Television Doctor is for Real 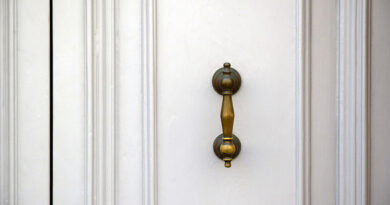 At The Threshold of January 2019