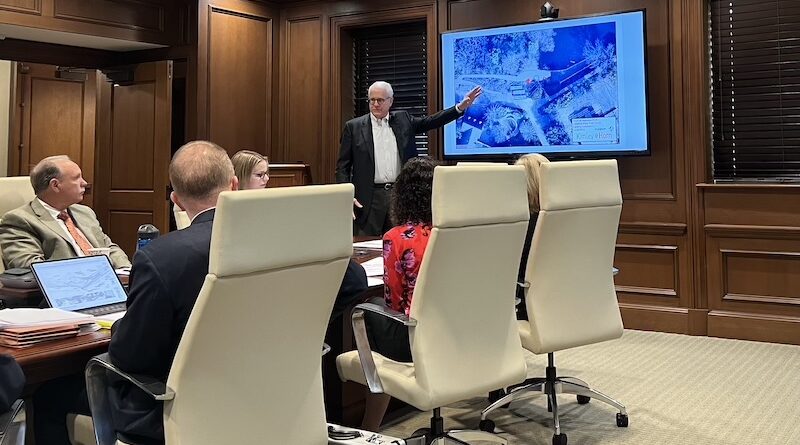 The town of Highland Park is working to provide better access to the bear statues in Lakeside Park to eliminate confusion for visitors who access them through the alley serving Willowwood Circle homes.

The Town Council was updated on these changes during its Nov. 1 study session by the town’s director of engineering, Lori Chapin.

The current layout limits access to the area, leading visitors to gather in the neighborhood and sometimes private property. Town staff met with two of the adjoining Willowwood Circle homeowners in April and July seeking input from residents for alternate access to the bears from Lakeside Drive.

“A lot of times the reason why people are mingling in that area is they’re waiting for their turn to go down to the teddy bears and take pictures, so this will help keep people on the ramp and up on the bridge versus down onto the alley area,” Chapin said.

Kimley-Horn, the town’s consultant, designed an improved pathway to connect to the bears and Armstrong-Berger Landscape Architects prepared landscape enhancements.

Michael Lewis, a Highland Park resident whose home backs up to the park, spoke to the Town Council during its study session about the surplus of people and photographers who gather near his home and alleyway.

“You have pedestrians lingering in here, so it’s a safety issue,” Lewis said. “Sometimes, on weekends, it’ll be 500 to 1,000 people in this area. You may not agree, but I observe it.”

“The park, yes they can stay and linger, but this is a thoroughfare that creates safety issues,” Lewis also said. “I’ve had people fornicate here. I’ve had people change down to buck naked here, so it’s unacceptable really.”

Lewis also proposed blocking off the areas and remove the sidewalk that provide access to the alleyway which his home is on.

“Removing a sidewalk peeking up behind your house, we’re thinking that’s where your traffic was congregating in the alley behind your house because they had that direct sidewalk down to the teddy bears,” Mayor Will C. Beecherl said. “I don’t think I’m in favor of removing a sidewalk that runs to the park with the teddy bears. Maybe that’s where you want people rather than going down your alley. I hear what you’re saying, but it doesn’t make logical sense to me.”

The project is scheduled to be bid in November and a construction contract will be presented to the Town Council for consideration in 2023, with construction anticipated to take three-to-four months.

In other news, during its Nov. 1 meeting and study session, the Town Council: 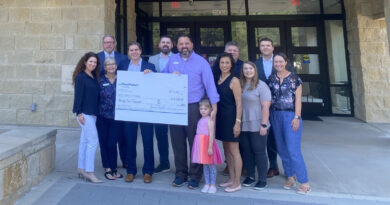 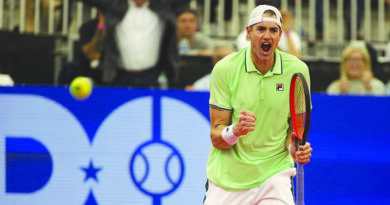 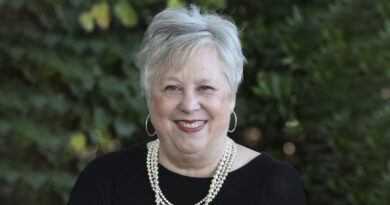