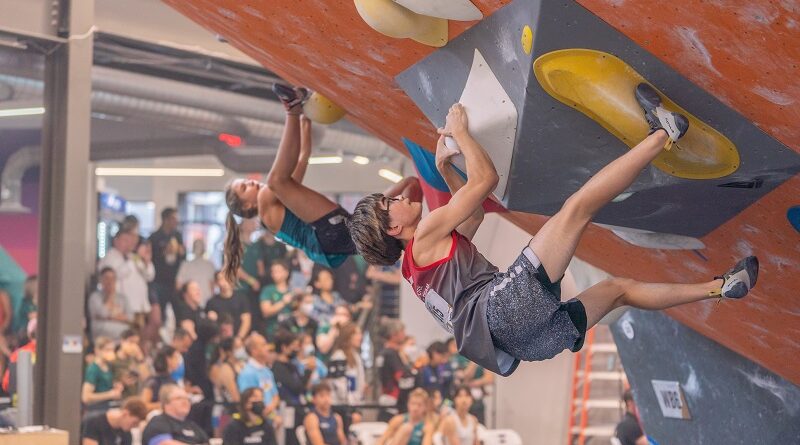 More than 400 athletes from 37 countries came to Movement Gym at The Hill Dallas on Aug. 22-25 for the International Federation of Sport Climbing Youth World Championship.

It was the first time that IFSC and USA Climbing staged the annual event in the United States. The Hill hosted the bouldering competition, which comprises one-third of sport climbing. The other two disciplines, lead and speed, subsequently took place in Plano.

The youth championships are widely seen as a steppingstone for future Olympians in the sport, which debuted on the Olympic program last year in Tokyo.