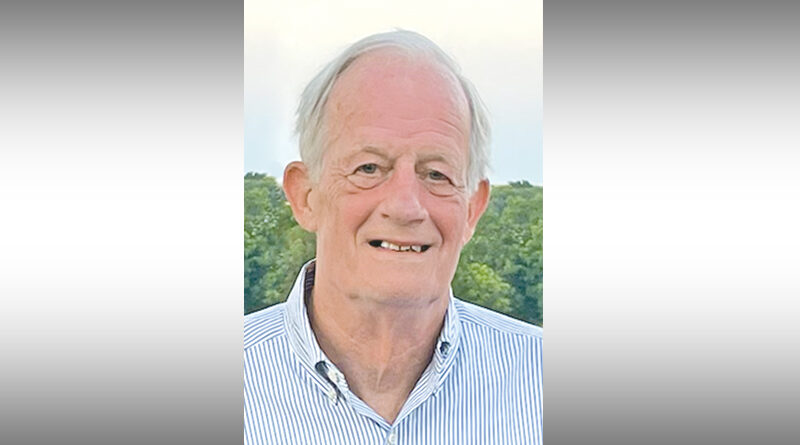 William Coleman Sylvan II passed away peacefully on July 31, 2022. Coleman was born on April 8, 1950, in Columbia, SC, to Corinne and Johannes Sylvan, before moving to Dallas at the age of four. Growing up in Dallas, he solidified his strong faith through his participation in YoungLife. Coleman graduated from Highland Park High School in 1968 and went on to attend Emory University, where he graduated with a Bachelor of Arts degree in English. Following graduation, he returned to Dallas, where he attended law school at SMU.

After graduating from law school, he began his career as a prosecutor with the Dallas County District Attorney’s Office. He then spent several years with Touchstone Bernays Johnston Beall & Smith as an associate and partner. In 1988 he co-founded Johnson & Sylvan, where he became one of the most respected civil trial attorneys in the North Texas area. Later in his career, he became a well-respected plaintiff’s attorney and mediator. Among his many legal distinctions, he was most proud of his status as Diplomate with The American Board of Trial Advocates.

Above all else, Coleman cherished family and friends. He was a devoted father to his four children, expertly convincing each one that they were his favorite. He was a loving husband to his wife of 33 years. He also valued his strong relationship with his two older brothers. He believed in showing kindness and generosity to all those around him. Coleman loved the game of golf, even though it rarely loved him back. He was a voracious reader who consumed Grisham, Clancy, Cussler, and Lee Child, among others but maintained that McMurtry’s Lonesome Dove was the greatest of them all. His favorite nights were those that included games with the family and staying up until dawn debating life’s great mysteries with one or more of his kids.

Coleman is survived by his wife Beth, his children Coleman (Brandy), Miller (Ashley), Brady, and Rachel (Alex), and his nine grandchildren. He is also survived by his brothers, Joe (Janie) and Dick (Linda).

A celebration of life service will be held at Highland Park United Methodist Church on Wednesday, August 10, 2022, at 3:00 pm. In lieu of flowers, donations can be made to YoungLife of Dallas (giving.younglife.org/colemansylvan) or the Leukemia & Lymphoma Society (givenow.lls.org). 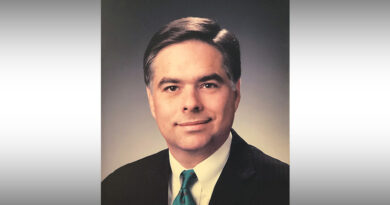 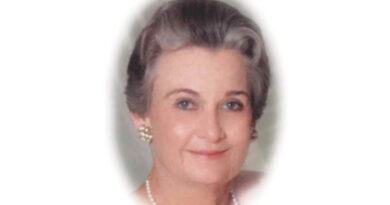 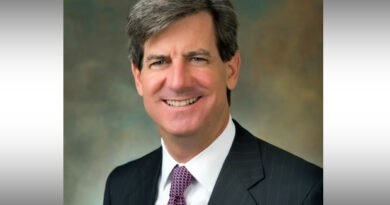