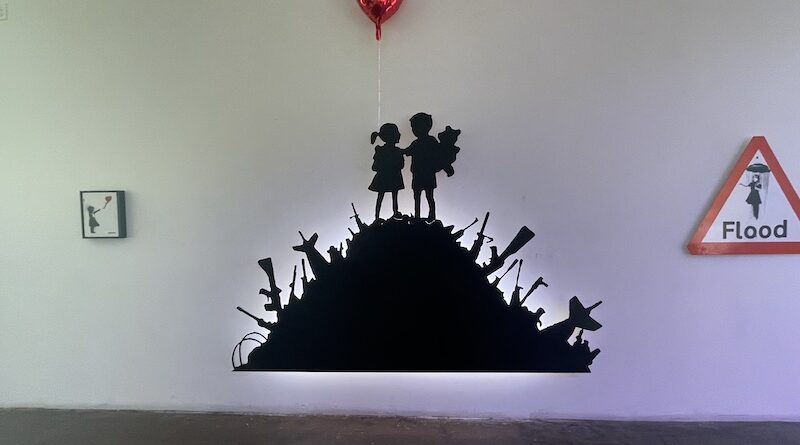 Dallasites can view the elusive artist Banksy’s work at an immersive gallery experience until July 4.

While his identity remains unknown, Banksy’s work has reached worldwide acclaim for its political messaging and associated stunts and pranks, such as installing an automatic shredder inside the frame of one of his paintings to self-destruct upon its sale. Banksy’s most recognizable works mostly revolve around his use of stenciled graffiti to depict rats, apes, and policemen, but he also produces conceptual works and installations.

The multimedia exhibition, unauthorized by Banksy, includes over 80 of his works. Pieces include original and studio artwork, salvaged street works, and installations that have never been seen before.

The gallery is in the Design District and will be open until July 4. Tickets and additional information can be found here. 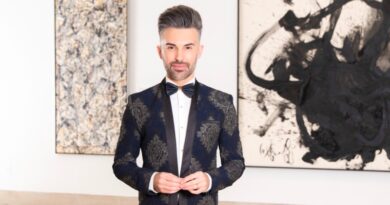 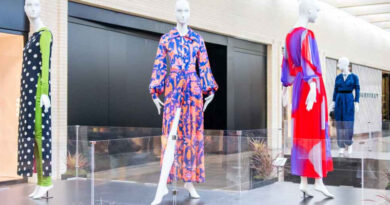 ‘Fashion in Residence’ at NorthPark Exhibit