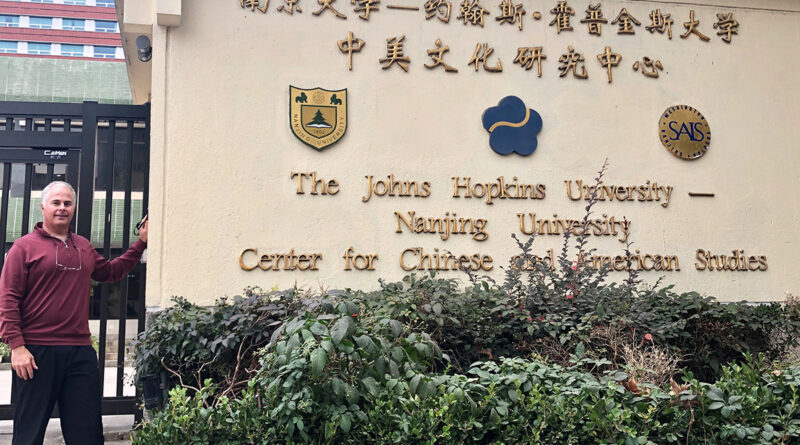 Celebrated environmental problem solver Todd Votteler traces his love of science and water back to his Park Cities beginnings.

“I grew up hunting and fishing with my father and my brother and other families in the Park Cities,” recalled Votteler, Ph.D., a 2022 Texas State University Distinguished Alumni Achievement Award honoree. “My interest in water began just being in the outdoors, duck hunting, getting to go to rivers and marshes.”

“During my time in the school district there, my interest in science was fanned by the really good science teachers I had,” Votteler said. “I look back on that today and see how that has ultimately influenced my life. And I’m grateful for that.”

His first water job was an internship at the Texas Department of Water Resources in 1985 as a college senior. “In Austin, I got a chance to see how water management in the state worked.”

He’s president of Collaborative Water Resolution LLC and Water Opinions LLC, editor-in-chief of the Texas Water Journal, a fellow of the Meadows Center for Water and the Environment, and an advisory committee member for the Permanent Forum of Binational Waters.

Votteler is concerned about Texas’ tremendous growth and changing climate.

“We’re overtaxing our aquifers in some parts of the state; some of the surface reservoirs are slowly filling in with sediment,” he said. “At the same time, we have more people moving here and more businesses that need secure water supplies.”

He sees an increasing likelihood that Texans will need to focus on reducing the amount of water that goes to landscape irrigation – the state’s third-largest use of water.

“You see in San Antonio and El Paso where a lot has been accomplished in that regard,” he said. “People are zero-scaping and finding other ways to conserve. That’s allowing us to stretch our current supplies. At this point, there are no inexpensive new supplies available other than conservation of what we have. Everything else is very expensive.”

Before recent rains, 82% of the state suffered some level of drought, and Votteler called it “a real possibility that the drought of the Western United States is going to continue to migrate to the east.”

Challenges in North Texas include Dallas’s dependency on surface water, he said, predicting area leaders will have to look to reuse and other strategies.

“I think you’re going to see the desalinization of brackish groundwater and the possibility of aquifer storage recovery,” he said, “taking some portions of those depleted aquifers and filling them with excess water, so it can be taken out during droughts.”

All The Comings And Goings on Signing Day