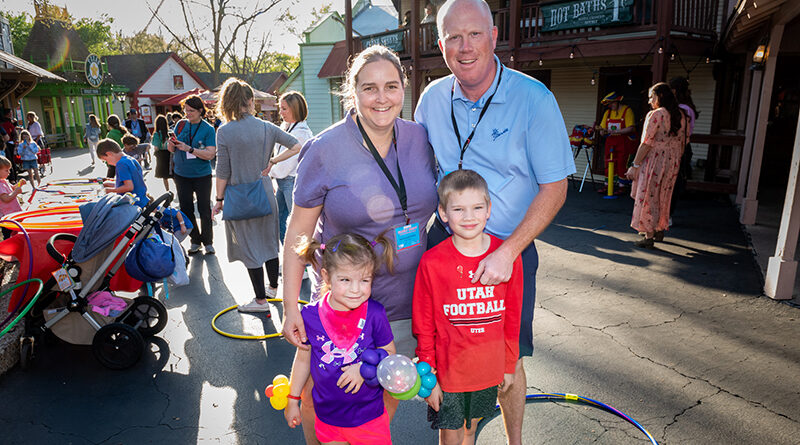 Hannah Dvorocsik, now 5, has been a patient at Children’s Health since before she was born.

Everything was very overwhelming, but it was really great just to know that we had those resources and that team behind us to help us navigate this new, to us, unknown world.

Since then, Hannah has navigated health issues, including a cleft palate, chronic ear infections, and more, but now attends the Rise School, is learning to speak and write, and has started her first cheerleading class.

“We were able to meet with (the team at Children’s Fetal Center) and ask lots of questions and go back to them with more and more of our questions,” Melissa Dvorocsik said. “Everything was very overwhelming, but it was really great just to know that we had those resources and that team behind us to help us navigate this new, to us, unknown world.”

More recently, Hannah had her cleft palate repaired in the summer of 2021, and Melissa felt prepared by the team at Children’s when Hannah experienced seizures this past fall.

“It was extremely scary, but we were able to go to Children’s, and there was definitely much more calm and peace knowing that we were there with doctors who were able to take care of her,” she said. “She had her fifth birthday, and she’s a happy, bubbly little girl. She’s sometimes shy, but oftentimes not and loves to talk up a storm.”

“Cheerleading is kind of the first activity outside of school that Hannah’s gotten involved in, and she loves it,” Melissa said. “It’s helping her develop some new friends outside of school and keeping her engaged and, truly, it’s something that helps her with a lot of her motor skills that she has difficulty with.”

“We thought that it might be interesting for people to hear a family talk about their journey and experiences of Children’s Health that went beyond just one visit and instead involve care over a period of many years and, in Hannah’s case, for her entire life,” said Children’s Health Foundation president Brent Christopher. “Sometimes it’s hard for families to talk about the experiences that they have been through, and we know that’s asking a lot for them to come and do that, but by the same token, they’re so gracious and full of gratitude for the care they’ve received from the nurses and the doctors and all the staff around them, and they wanted to come as a way of saying thank you.” 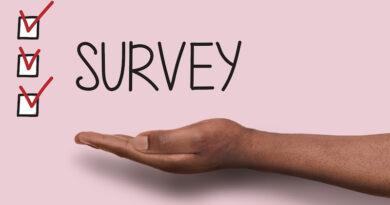 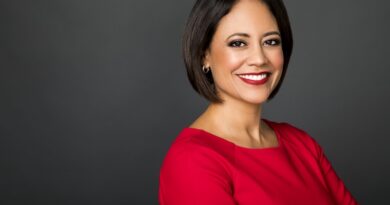 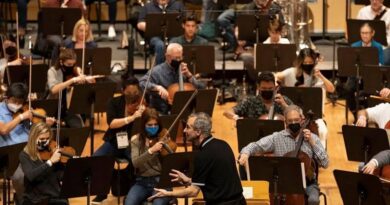