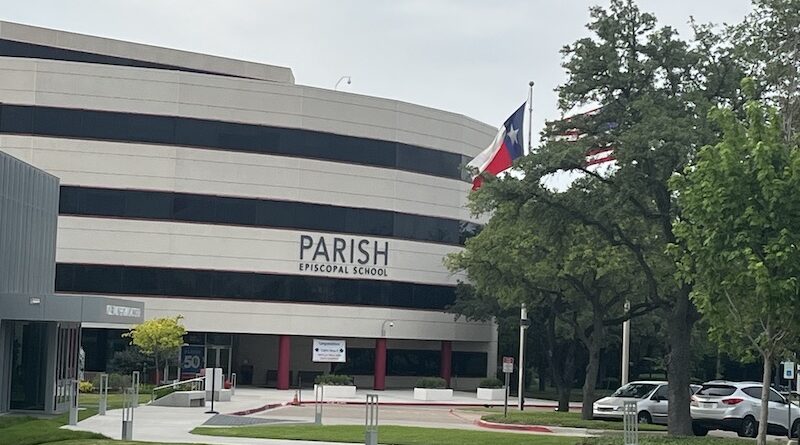 Parish Episcopal School’s board of trustees May 19 accepted the resignation of former head of school Dave Monaco shortly before his anticipated retirement at the end of the 2022-2023 school year and named an interim head of school.

Michelle Lyon, who served the Parish community as both a parent and an administrator for 13 years, most recently as associate head of school, will serve as the interim head of school through the end of the 2022-2023 school year.

“While we recognize the timing of this announcement is unfortunate as it relates to the end of the school year, we are committed to a seamless transition and have full confidence in Mrs. Lyon’s gifts and talents to lead the way as we celebrate traditional events and activities over the coming days. As always, we deeply appreciate our community’s ongoing and significant efforts supporting our students and their futures,” the school’s board of trustees shared in a statement to People Newspapers.

The school, through Heather Mills, its director of communications, declined to share more details about Monaco’s early resignation, but the selection process for the next head of school is ongoing.

Per the school’s website, Parish’s 10-member head of school selection committee, which includes parents and other family members as well as two members of the school’s board of trustees, retained Storbeck Search to facilitate the search.

“This decision results from a period of thoughtful, personal discernment and intentional succession planning over the last several years, not in reaction to the pandemic, a loss of enthusiasm for Parish, and the challenge of leading schools in this complex age, or a mid-life crisis! Rather, the School community and I have fresh paths to chart and June of 2023 marks the best departure point for each of us to forge them,” Monaco wrote in January of his intention to resign.

“When Dave joined the Parish community in the fall of 2009, Parish was in the midst of a transformation from a small day school located at the corner of Spring Valley and Hillcrest Roads into a PreK through 12th grade school that spread over two campuses. Dave nurtured the seed that had been planted by his predecessors and grew Parish into a full-fledged institution that rivals other local independent schools that were established decades earlier,” Trey Velvin of the school’s board of trustees wrote in January.

For more information about the selection process for Parish’s next head of school, visit the school’s website. 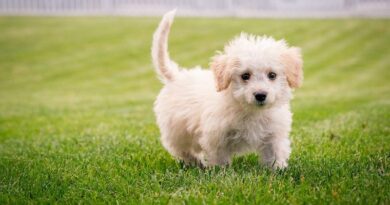 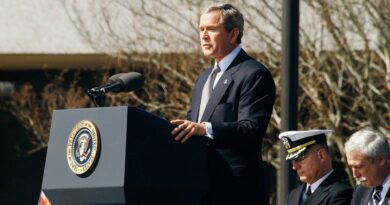 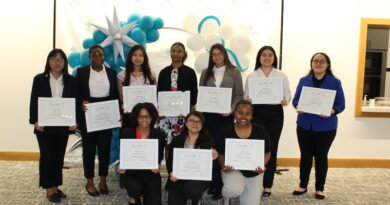